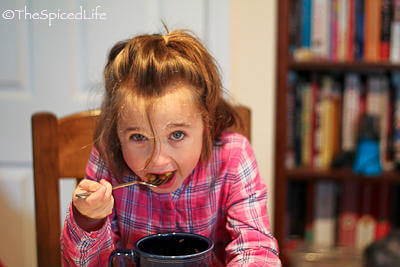 It is time for end of year reflections and lists. What is it about lists that attract us so much? I love reading other people’s lists, and this post traditionally gets a fair amount of traffic. Something about reading what other people have enjoyed in list form allows me to better figure out my own preferences. I also get great suggestions–for example, I was just perusing another blogger’s end of year list, where I discovered Wild Rosemary and Lemon Cake: A Collection of Italian Recipes from the Amalfi Coast

, a cookbook I had never heard of. Now it is at the top of my wish list thanks to Jackie over at Jackie Writes (her blog seems to be down so I no longer have a link for you, alas).

As many of you know, my list is always a mish mash. Yes there are cookbooks, but it is not all cookbooks, and the order is irrelevant. Basically my list is anything and everything that got me seriously excited as a cook, baker and eater in 2013. So without further ado… 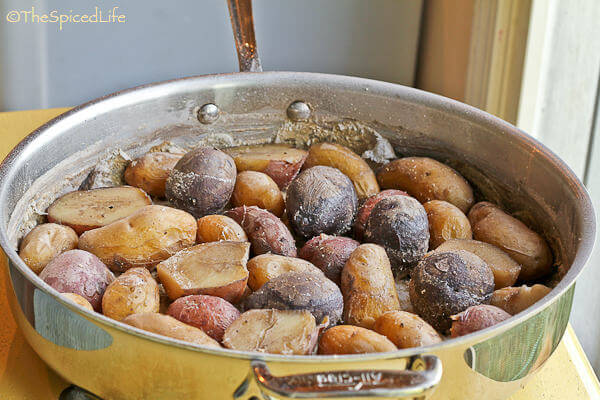 Amazon affiliate links were used in this post, but only to link to items that I would be discussing and linking to anyway.