You are here: Home / About Me 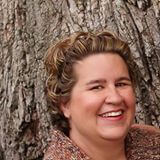 Hi! I’m Laura and I am a recovering history major.

Right now you are probably staring at your screen. Blankly. Since this is a food blog. Bear with me. One of the reasons I made a lousy history scholar is because I could not settle on just one area of the world to learn about. England. Ireland. France. Russia. Poland. I ran out of time in college before I got beyond Europe.

One day, while I was searching throughout all of my Spanish cookbooks to learn what I could about Potaje de Vigilia, a Spanish fasting soup served during Lent, I had a realization about myself as a cook and as a food blogger. I have re-channeled all of my passion for learning about the history of different countries to learning about their food culture. Which it turns out is often intertwined with their history—bonus for me! That doesn’t mean every dish on here is strictly authentic, but it does mean that even my adaptations are not undertaken lightly. My goal is to show you–by doing–that these dishes are possible in your kitchen, and also just to educate you. Even if you never make an authentic biryani, there is value is learning about what an Indian biryani (for example) is.

I am also a mom and wife, so you will see other dishes on here, especially baked goods, but truly our household mostly answers culturally to the question “what’s for dinner?” (Thai, Mexican, Indian, South Indian, Caribbean, Spanish, Polish, you get the idea…), and all of my cooking and baking has been influenced by my knowledge–including dishes I have only read about as well. 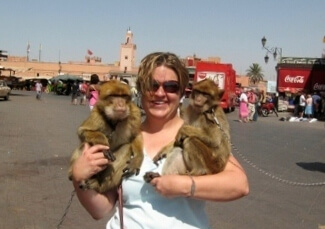 I am an ambidextrous Libra (they tell me the Libra part has changed but I don’t buy it). My usually enthusiastic tasters are my teenaged daughters Alex and Sammy, and my husband John.  The always enthusiastic dogs are Skamp, the Golden Doodle the girls got from Santa, and Skadi, the German Shepherd who joined us in May 2018. We have also added a kitty, Persephone, to the mix. She originally lived in the basement, hence her name, unless being supervised on the main floor–I cannot handle cats on the counter. After several moves, including to locations without doors to the basement, she now snuggles with Alex every night, which was probably her plan all along. Sammy has become a rat owner as well-we had four, with the assurances they were all male (you see where this is going), at which point the lone female became pregnant. Unfortunately the stress of the pregnancy (and constantly being hounded by three male rats no doubt) was too much for her heart but at this point we have six male rats, which I don’t recommend, but they do enthusiastically eat most of my produce prepping waste. You might also see references to Delphi, Alex’s corn snake, although she does not taste anything I make and it is hard to say if she is enthusiastic!

If you follow me on Twitter you know I bleed Maize and Blue and follow the Wolverines in football, basketball and ice hockey. I am also a Cleveland Indians fan in the summer when college sports dwindle away. I am a voracious fan of many genres of music, and now that we live in Pittsburgh the kids and I are becoming regular concert goers! I read every night before bed– fantasy, science fiction, sometimes mysteries, whatever has been assigned in my book club, and cookbooks. I have a huge cookbook collection. 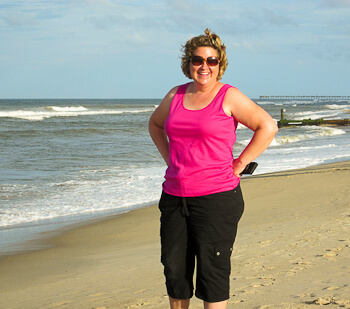 My idea of complete bliss is lying in the sun on the beach–and the fact that I don’t live near one probably explains a lot about my state of mind.  You will read many posts about our time in a small college town in southwest Ohio somewhat in the middle of nowhere, where we had a creek that inspired lots of posts, but as of August 2016 I am living about 30 minutes outside of downtown Pittsburgh, which has been a huge change for everyone! 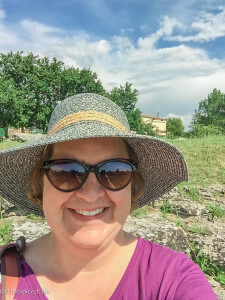 Special thanks are due to my husband, a computer scientist, who spent one of his spring breaks (back when he was in academia) teaching himself WordPress and Thesis so I could switch to this site.  The design is by myself (with his input).

Subscribe to email updates and don’t miss a post! And if you need to ask me a question or just chat food, you can reach me at thespicedife AT gmail DOT com. 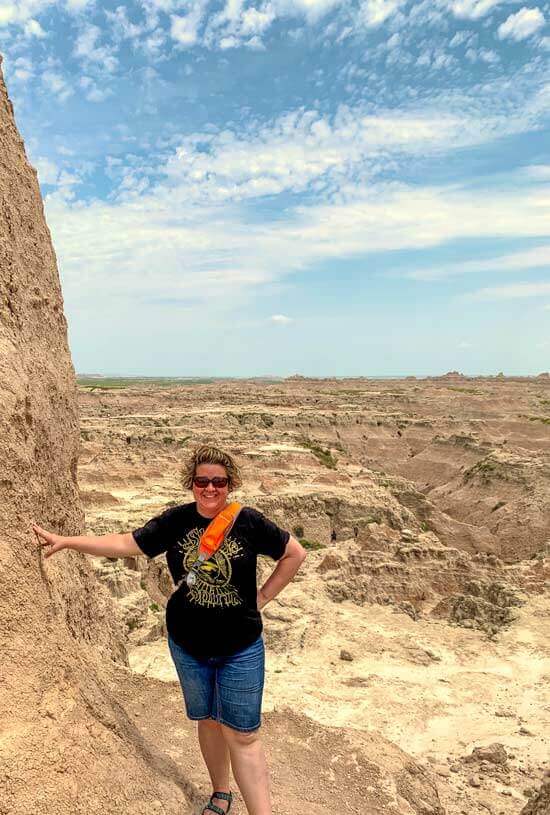 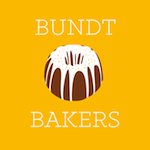