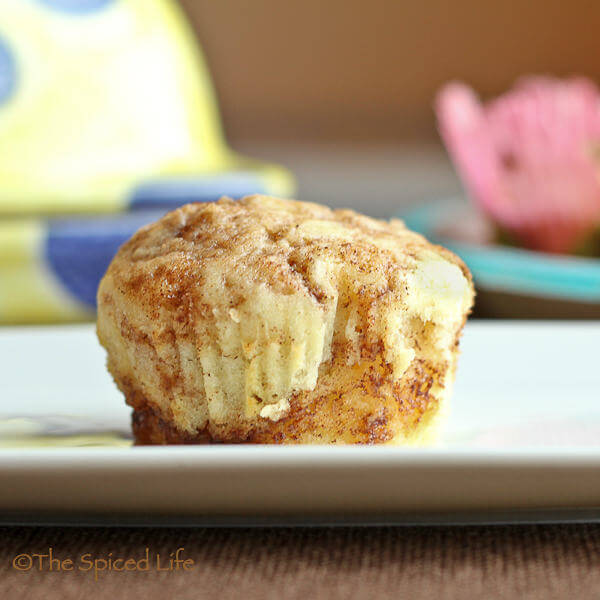 I mentioned some time previously that as we get closer to school starting (which it has) my kids seem to re-discover their desire to spend time in the kitchen. This summer was no different, and the other day Alex decided that she was going to take the neighbors muffins (if you are a neighbor and you did not get any, I promise next time–we had enough for the back end of the lane). She and Sammy decided that it would be Alex’s project, but that Sammy would be the baking equivalent of a sous chef–she could dump and stir. Believe it or not, they actually got along quite well and the process completely worked out: 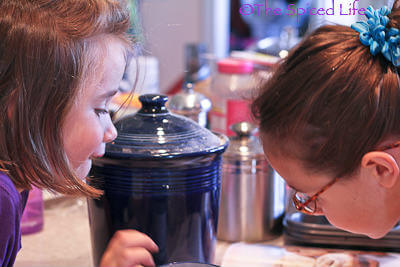 Alex was in charge of choosing the recipe. She went through several of my cookbooks before landing on the Cinnamon Swirl Muffins in Muffins Galore

by Catherine Atkinson. I did very little, except help her swirl the batter and cinnamon sugar in the muffin tin. 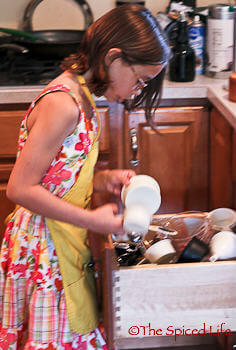 Alex gathered the ingredients and equipment herself. She even helped clear and clean the counter! And yes, when you are full of clutter like we are, clearing and cleaning are not the same. 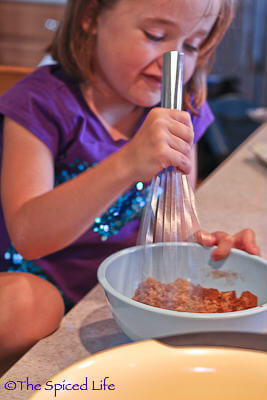 Sammy stirred as directed. In this particular instance, taking instructions from Alex did not seem to bother her. What I really enjoyed watching however was when they worked together: 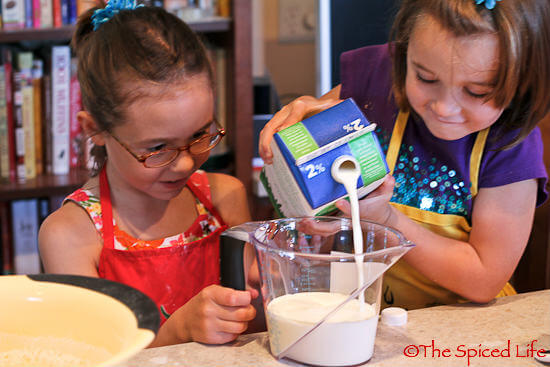 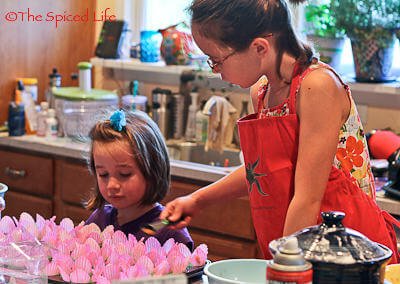 Our muffins, as you can see, certainly did not swirl perfectly. But the deliciousness is fool proof! We loved the ones we kept, although Alex had a blast carrying them around to neighbors. Amusingly, she was most excited because the neighbor across the way, whom I have never met and who moved in about a year ago, has never been home any of the previous times we took food to the neighbors. But she succeeded this time! 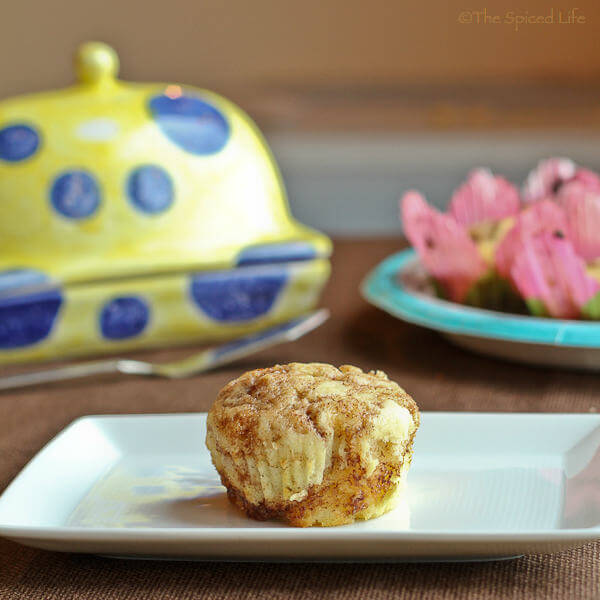 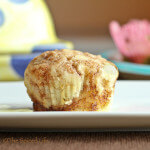