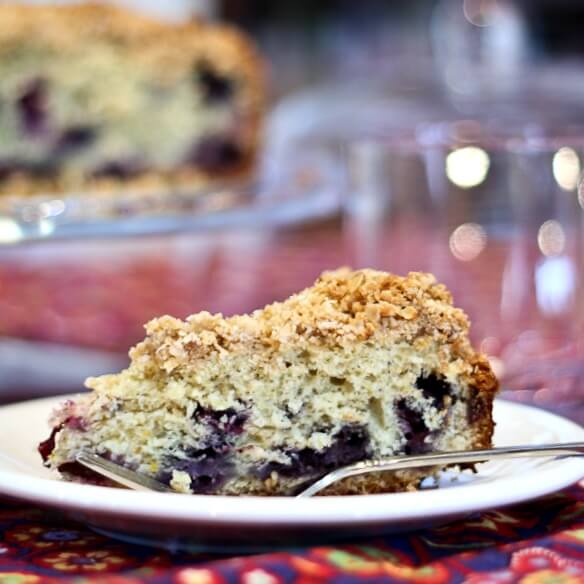 I mentioned earlier that while I was on Flagyl I was unable to consume any alcohol, not even vanilla extract. But as I felt better, I was desperate to bake something. Have you ever tried baking without vanilla (I did not have any alternatives, like beans or paste, available)? It is really hard! I finally settled on blueberry crumbles, using some orange and lemon zest to boost the missing vanilla flavor. My first crumble was a complete failure. It had absurd quantities of butter (really a veteren baker such as myself should have noticed the ratio was off) and led to a big oven mess and a rather greasy cake.

But I hit pay dirt with my next try. 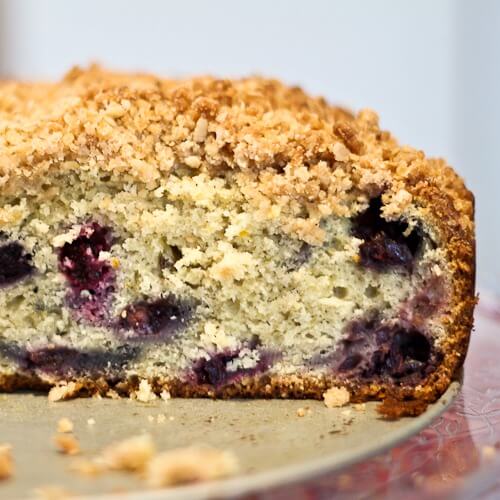 The recipe was actually for a blueberry breakfast cake, that I then choose to put a crumble (crisp) topping on. I found the recipe I adapted from in Lisa Yockelson’s Baking Style: Art, Craft, Recipes

. I pretty much think anything Yockelson does is genius, so I was pretty sure that my plan of turning it into a crumble would work. It is buttery, tangy with juicy blueberries (please use seasonally frozen if it is not blueberry season where you are!), and rich with the crispy topping. I used an oat crisp topping, but nuts would work as well. Just use whatever your favorite recipe is–I did not include a recipe because I was not diligent about measuring when I made it! A quick note about the blueberries: if you are using fresh (I did not), Yockelson recommends freezing them for an hour first so that when you fold them into the batter they are less likely to burst. 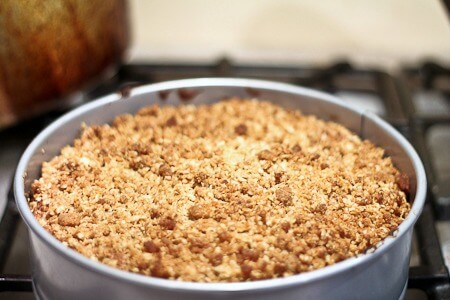 Sammy and Alex made (under my supervision) the first buckle failure. As mentioned, it was the recipe’s fault, not user error. I made this buckle while they were out with their dad on a day when I was finally feeling a lot better. Amusingly, when they got home, they were both outraged that I had had the nerve to bake any kind of blueberry cake without them! Apparently blueberry cakes, much like muffins and brownies, have now been categorized as something that they believe they should be in charge of! 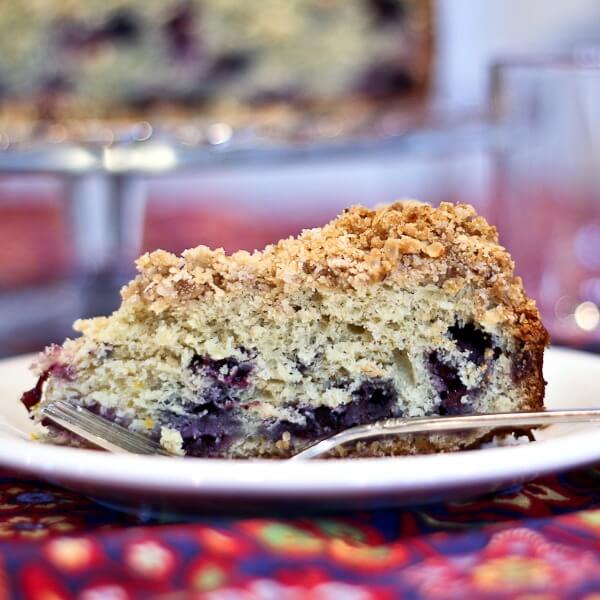 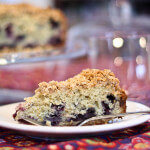