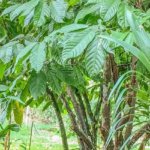 Much like 2016, 2017 was a year of transitions, but food was never far from my mind. Just ask my kids, who got dragged all over creation in Guatemala until I could find the right denomination of money to try a traditional coconut cookie! So without further ado, here are my favorite culinary discoveries from 2017.

Turmeric growing in Belize. It is dying–about to be picked for its roots.

Wow I am hitting a new low for lateness on this post. We’ll blame the cruise–but hey since my best culinary experience of 2017 came on December 31 on said cruise, it seems appropriate that I waited until after to write this post. As with last year’s end of year post, this list is a little derailed by moving, but this time the main effect is just that I am now missing even more cookbooks than I was a year ago. I am basically missing everything that was purchased in the months before leaving Ohio and everything that was purchased in the first half of 2017, before moving to our current home.

C’est la vie. And as soon as I finally get the cookbooks organized in their new bookshelves I will be the happiest person on the planet! 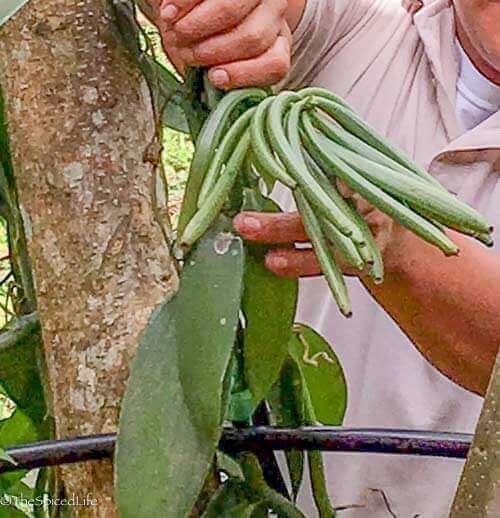 As in past years, I have divided this into cookbooks and everything except cookbooks. First the cookbooks in no particular order (and any cookbook acquired in 2017 is fair game, even older ones): 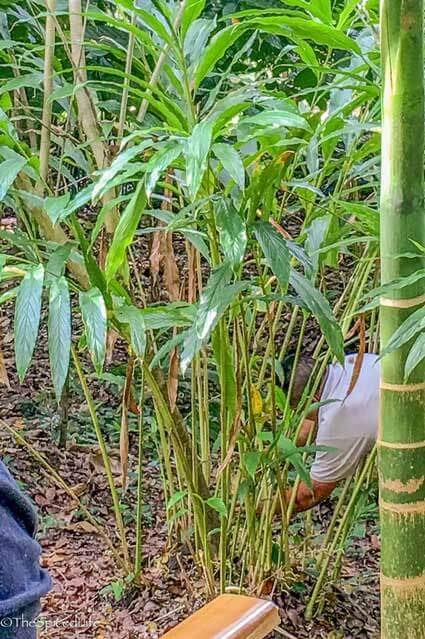 And now for the non-cookbooks: 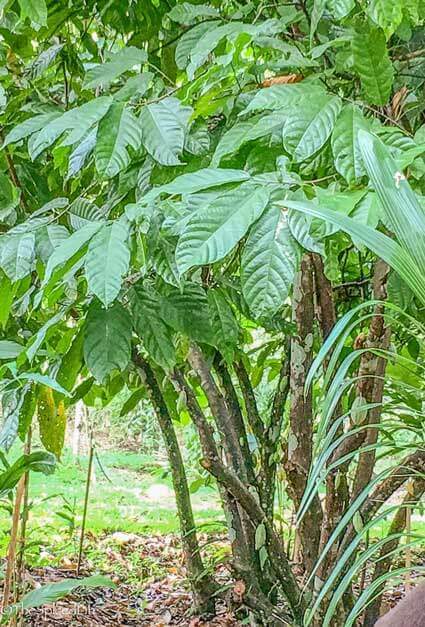 That’s it for 2017! On to a new year and more culinary discoveries….