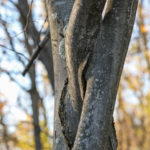 So this would normally be my “best of” post. But honestly I just could not write it that way. And so I kept staring at the un-published list of things I wanted to talk about until suddenly this title came to mind. So much more appropriate. Things that kept me sane (whether I actually stayed truly sane is up for debate but we’ll just set that aside). Affiliate links were used in this post to link to items I am discussing anyway. 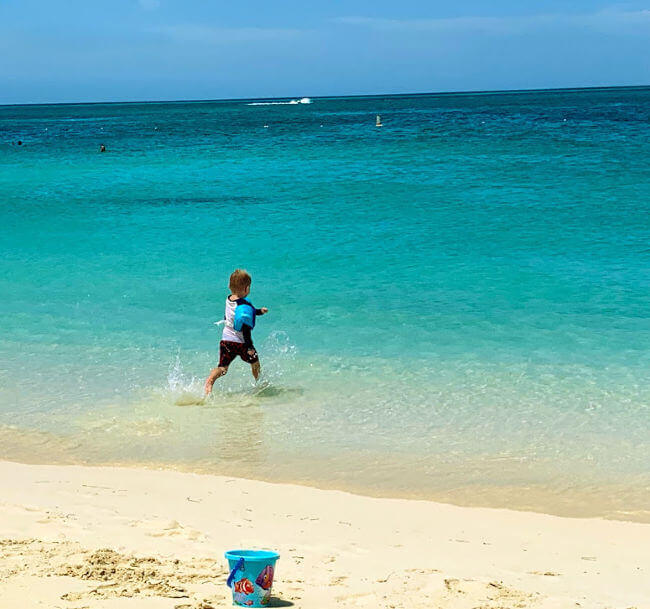 The top of that list is pictures of vacations. Mostly past, although we were lucky enough to escape to the North Carolina coast for a few weeks in July. The above picture is from Aruba, in September 2019. 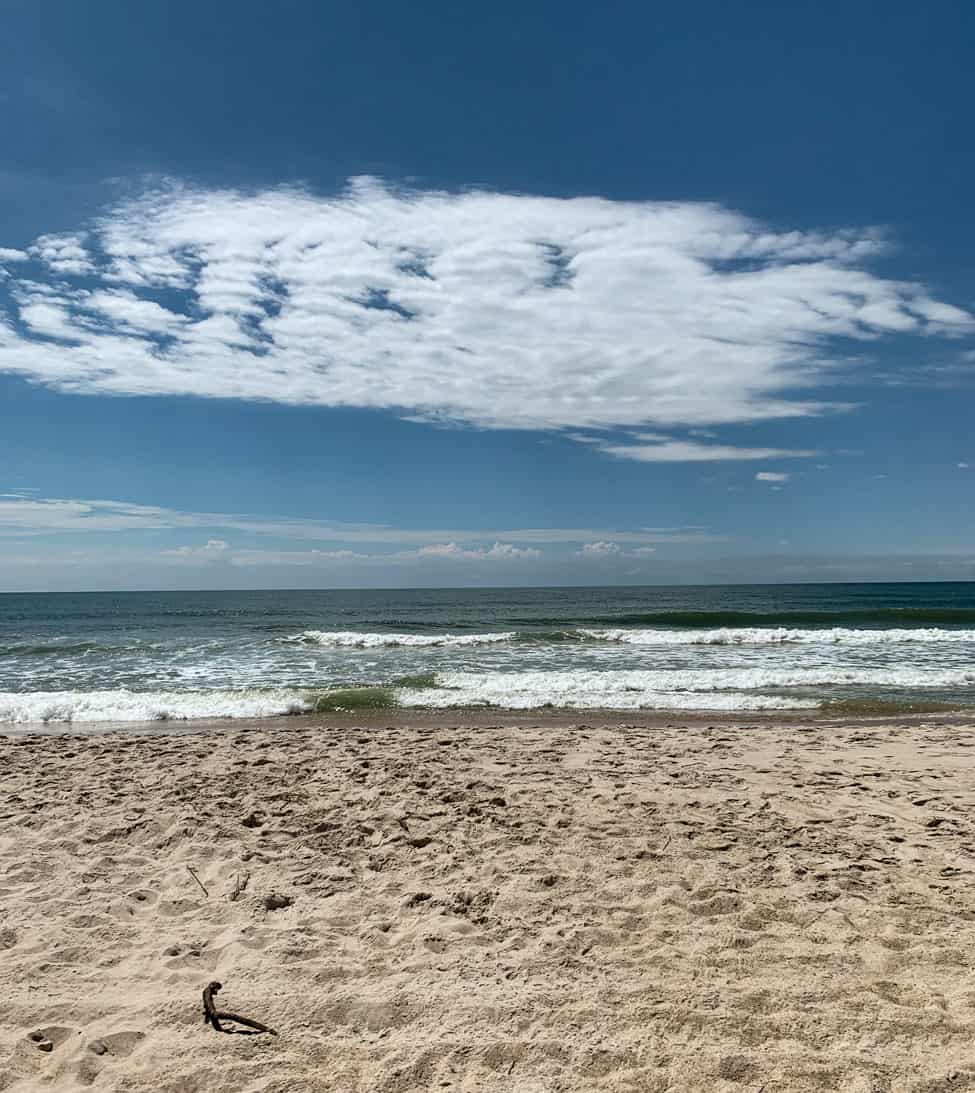 So it seems like 2020 was The Year Of Cooking/Baking for everyone else. I think precisely because cooking and baking were already my norm, it just did not provide the escape for me like it did for so many others.  While everyone else was inside babysitting their sourdough starters I was actually outside. I exercised more last spring especially than I have in ages. Which was great. But after the beach it was hot, and then the cold came, and if I am honest I am probably just depressed like everyone else on the planet. So apologies for not bringing you much food to think about. Having said that, here are some things that made me happy in 2020:

I updated my camera. This was actually huge, and I am excited for the days to grow longer, because I got it right as the days got shorter, which means most of my experimenting was outside, not with food. So I guess the outside not cooking theme continues. I made the kids do photo shoots with me (but they would kill me if I shared any), and then begged John to bring Skadi out and eventually just settled on nature, because I got the camera right as autumn was entering her full glory (although the truly glorious foliage all seems to be in pictures with the kids in them!): 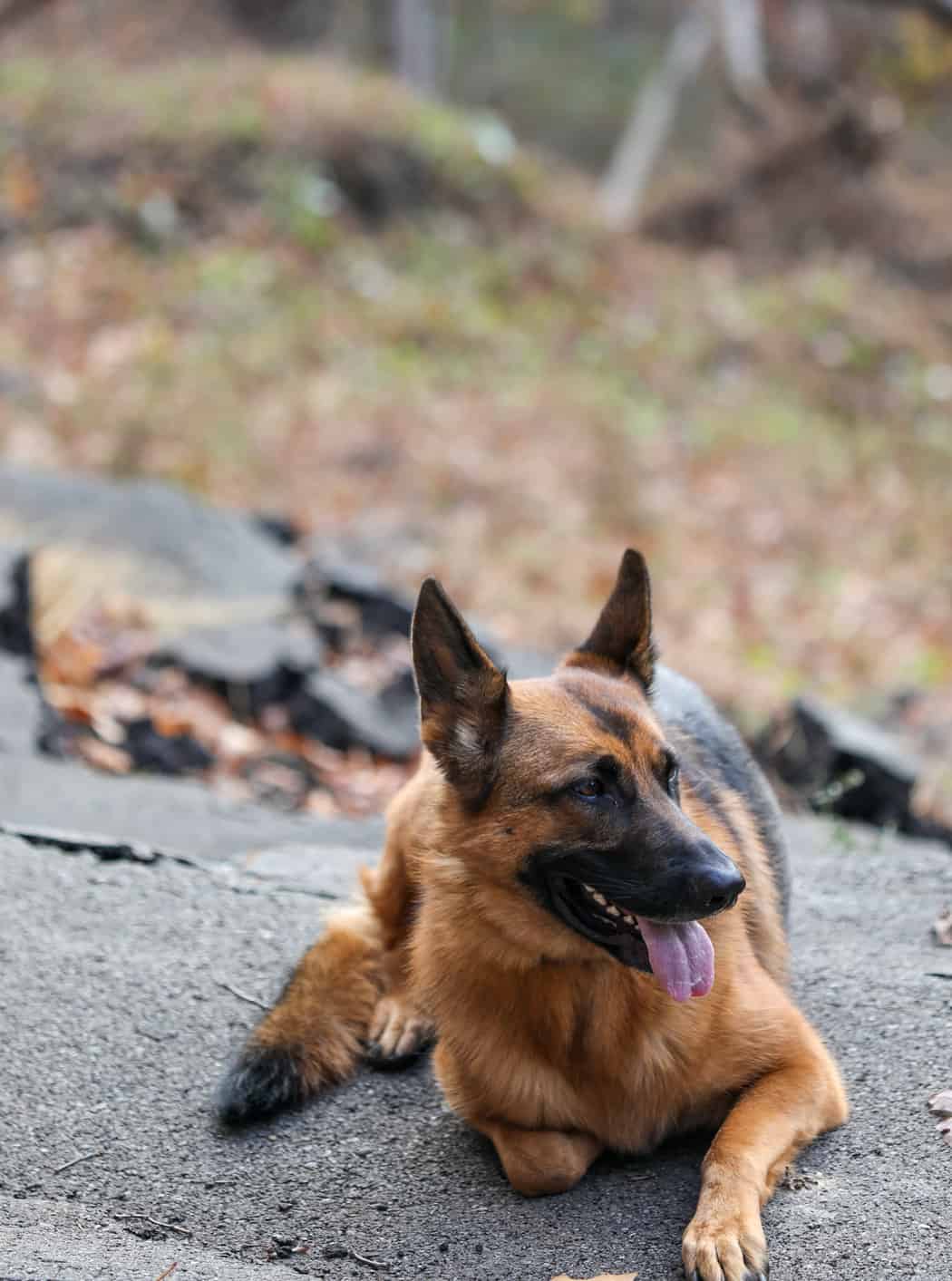 Quarantine means Skadi has gotten a lot of walks with training and at this point we can trust her to pose off leash, making her the perfect subject. 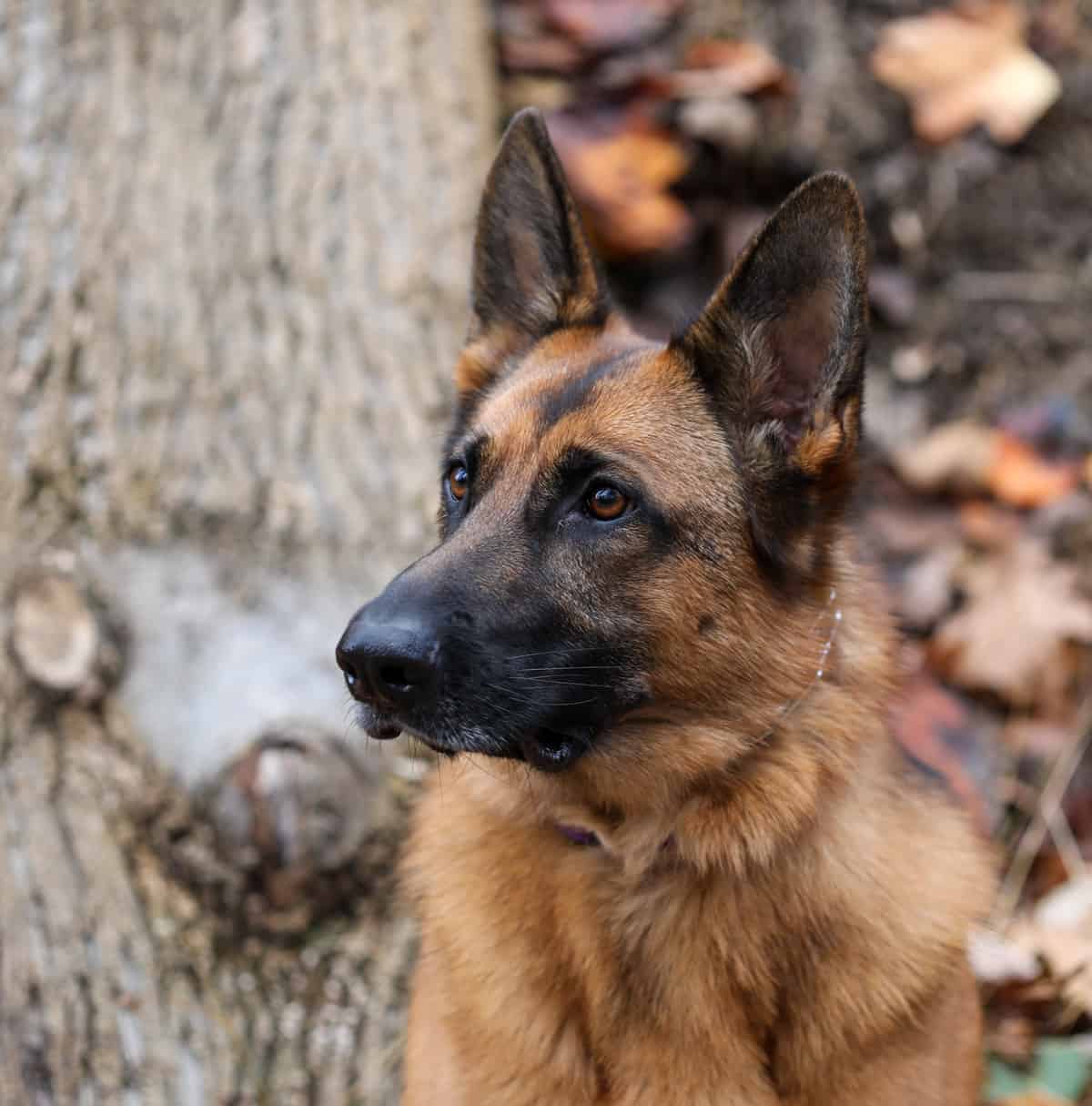 I have been experimenting with longer exposures for my “setting sun” food photography, but thus far have not gotten the camera steady enough–even with a tripod. I need to use the remote shutter, but since I have not successfully done it yet, this is one of the only “food” pics I have with the new camera. It was early on and for the fun of it–some kind of latte I made for Sammy: 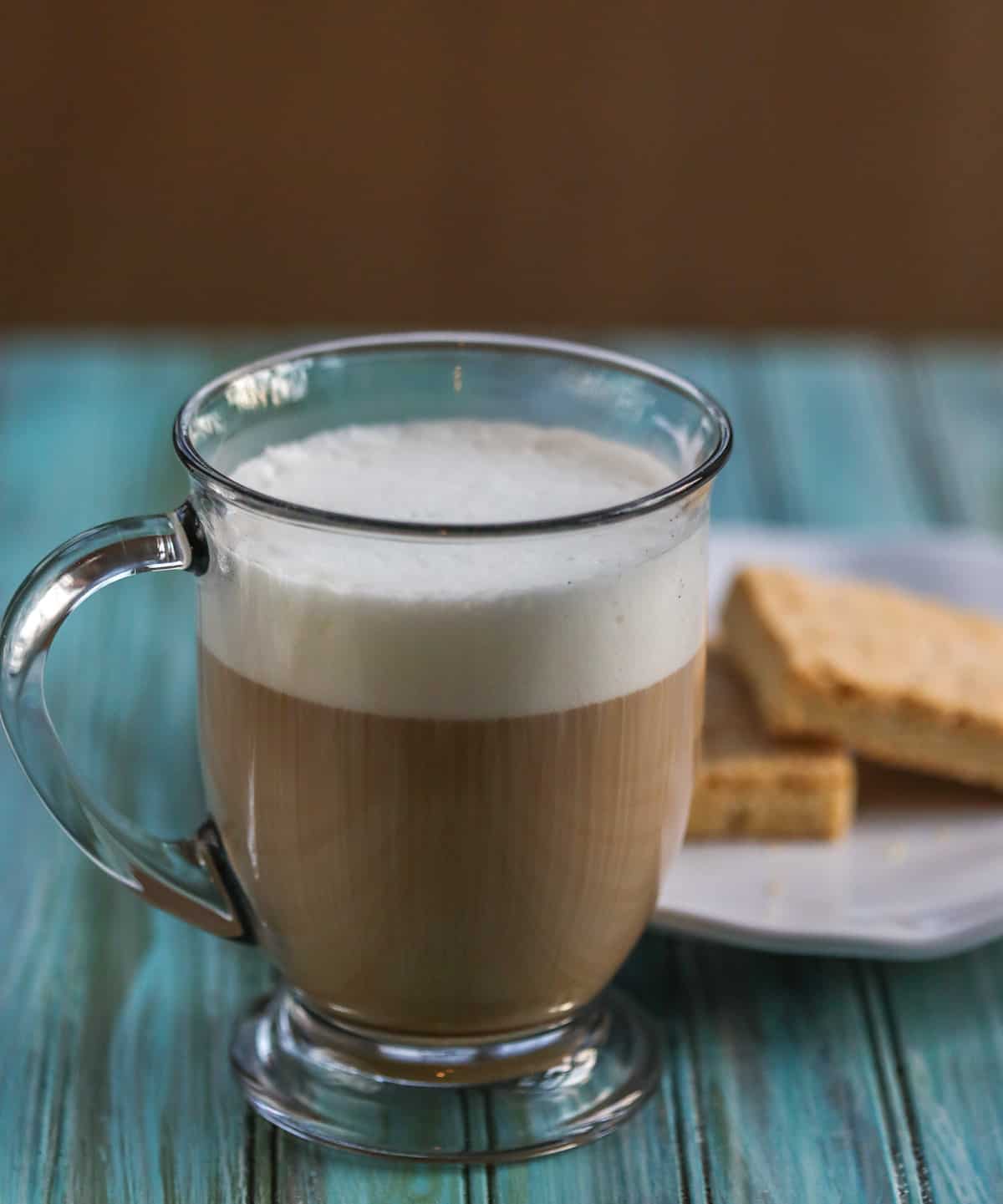 Foodwise, the things I continue to be most excited about are fair trade, single origin spices, which I discussed here, and Wild Idea Buffalo. I keep telling myself I need to do an entire post about Wild Idea but it just has not happened yet. Their meat (they use the term buffalo because most Americans call our bison buffalo but I admit I still tend to say bison, so you may see me use either term) is incredible–incredibly healthy, incredibly tasty and so incredibly good for our environment and climate change that I have been pushing everyone I know to check them out. I have no relationship with the company, other than sending them my money happily for everything from ground buffalo meat, which has become a staple for us, to the stunning prime rib that was our Thanksgiving centerpiece (I also got tenderloin for Christmas but when Covid-19 surged and all family visits were canceled we cut it into steaks and froze a lot of it). Did you know the Plains suck more carbon than the rainforest? And their bison roam happily on huge amounts of acreage until being humanely harvested right in the field. And if those things don’t sway you, consider also they are a lynchpin species, meaning if you hunt birds like quail or pheasant, bison are crucial to maintaining those species in the wild. 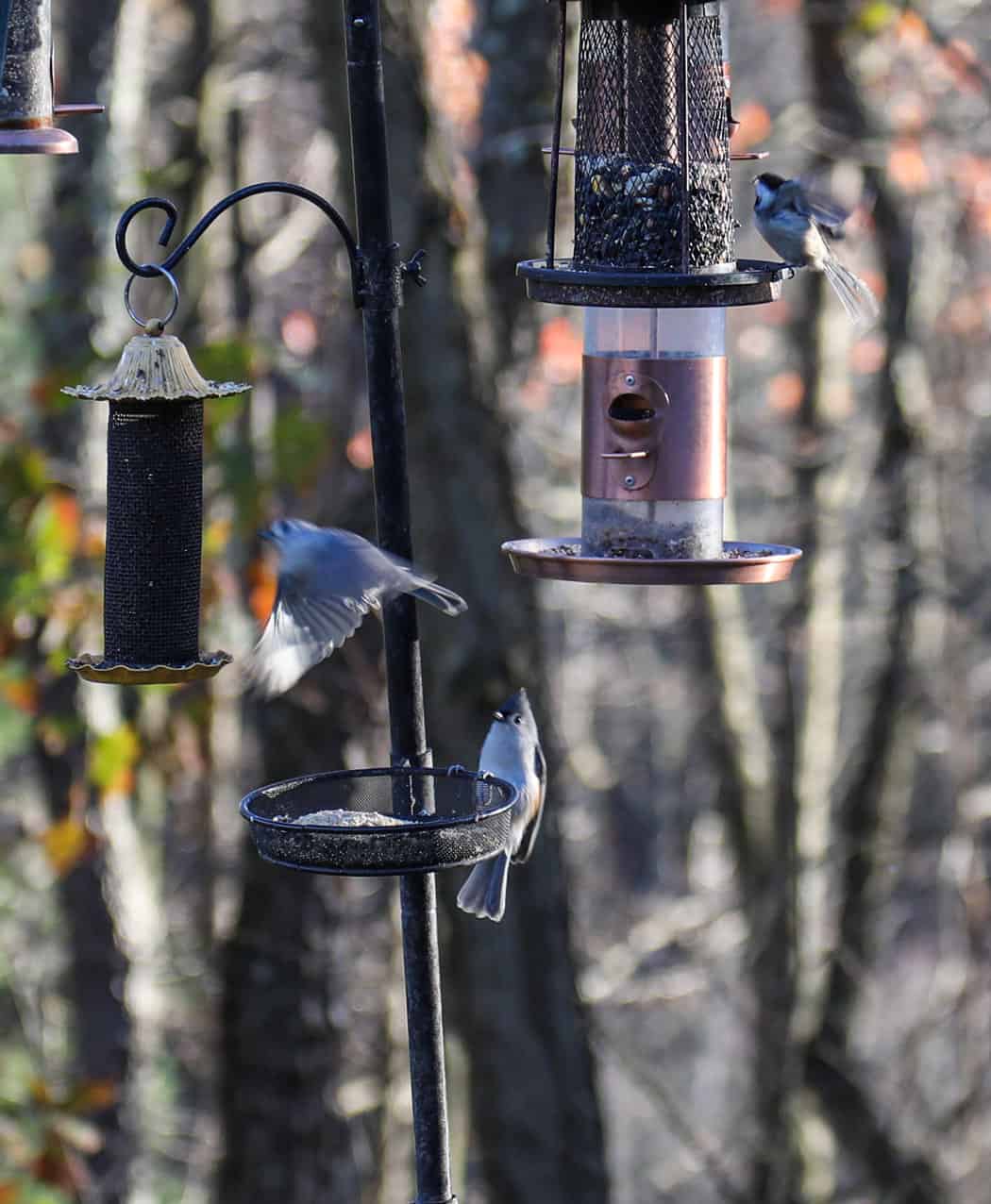 More photos from playing with the new camera–of course I went straight to the bird feeders, which are now “artificial” until the replacement Serviceberry tree we planted can grow enough to replace the tree that was dying and only existed to hold bird feeders, so sadly we finally had it removed (before it fell on our house!).

What would an end of year best of list be without cookbooks–and I have remained enthused about cookbooks, even if I have done more reading and less using.  As always, all that matters is I got them this year, not when they were published: 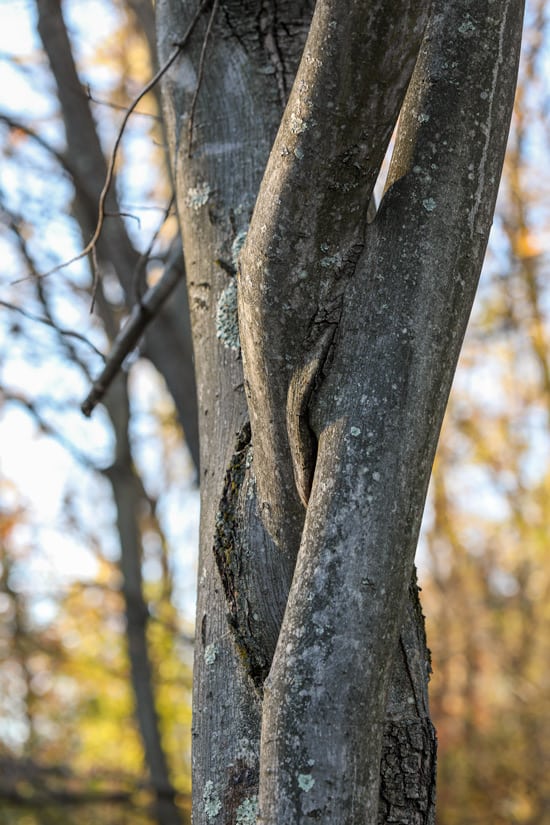 Well as you guys can probably tell, a lot of what I did was play with my camera this year–and pace in circles in my driveway. Due to said pacing, music was another sanity saver in 2020. If you have Apple Music, feel free to check out the playlist that kept me sanest. It has a lot of older music on it because I wanted music that I knew like the back of my hand and could sing at the top of my lungs. (I don’t know why it says 100 songs–it is more like 400 songs long!)

Fall had to eventually end. At which point my camera and I crawled back inside, waited for the new treadmill to be dropped off and watched a lot of TV with Sammy. The holidays were hard but one truly magical thing did happen–we had a white Christmas. I love snow, and not only did we have a white Christmas but we had the biggest snowfall I have experienced since moving to western PA, and the joy from the snowball fight with my family kept me on a high for a good four or five days. Needless to say, I did not use my new camera for this! I have some hilarious photos, but out of deference to my teenagers who no longer like their picture all over their mother’s site or social media, you get Skamp instead:

I strive to keep this a politics free zone. We can disagree about a lot of things and still be friends. But I would be remiss in discussing 2020 if I did not make clear that this is a space where Black lives matter. To quote Dolly Parton of course Black lives matter–did we think only our “little white asses” mattered?  The Spiced Life stands with Black people in this country and strongly believes that the casual acceptance of police brutality against Black people must end. 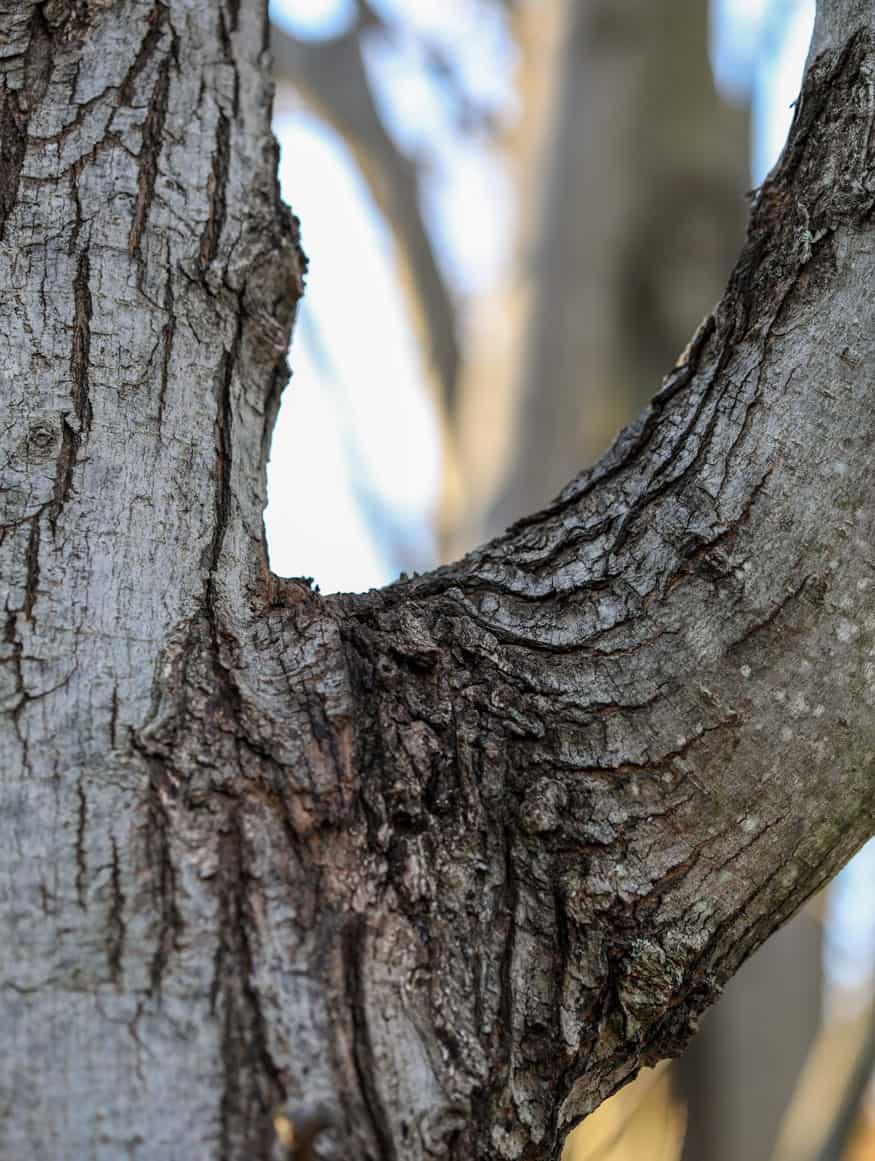 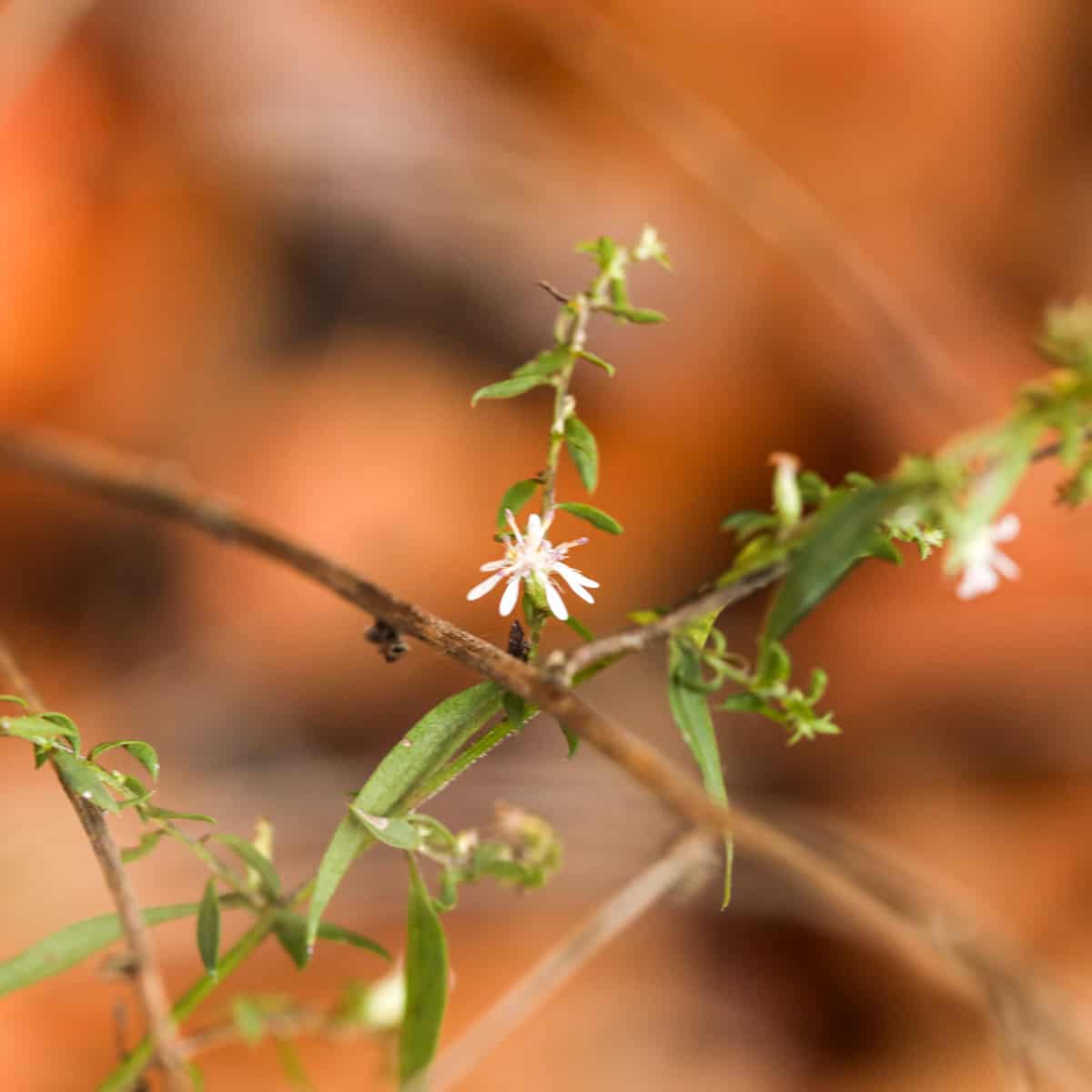 Autumn flower growing out of foliage littering the ground 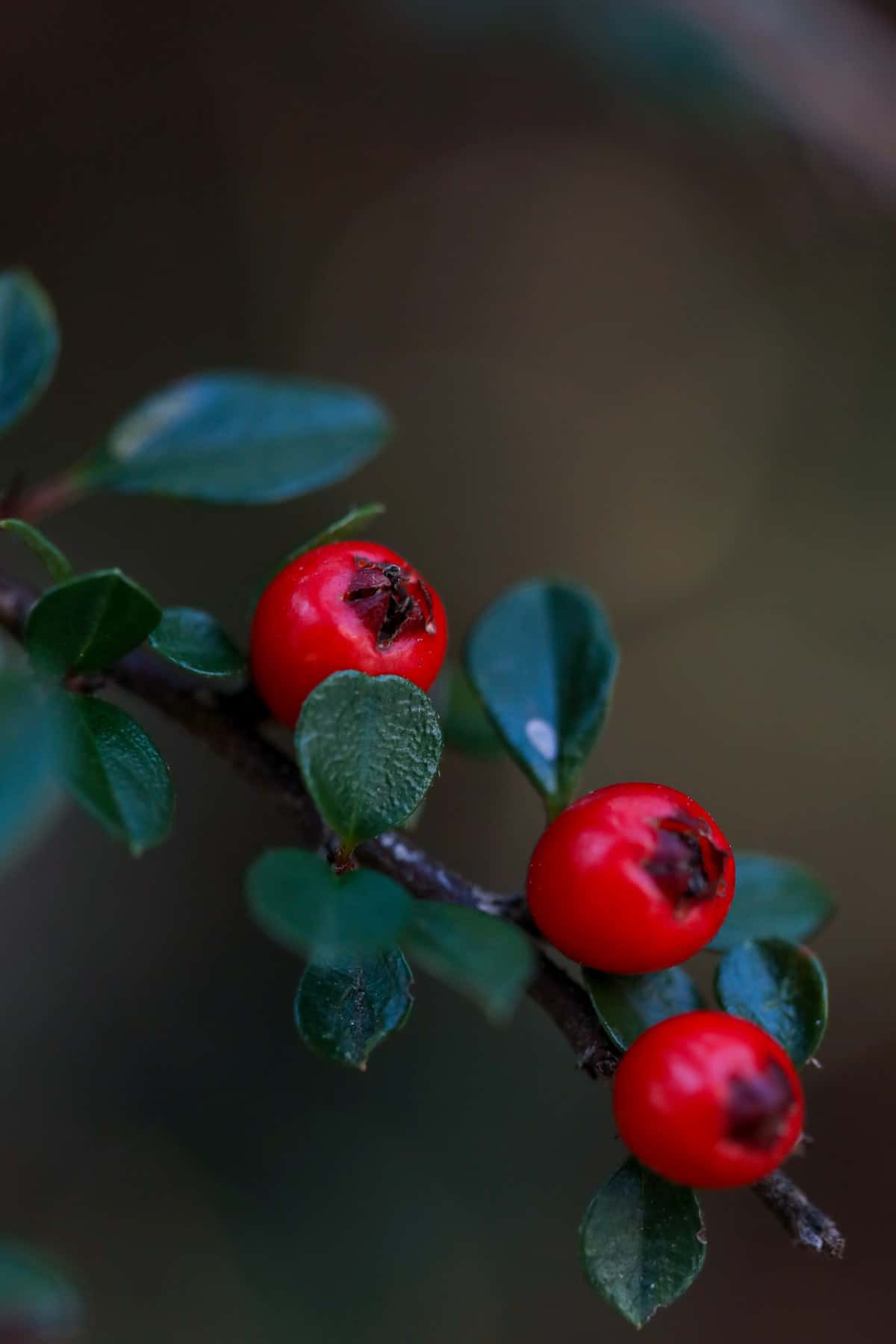 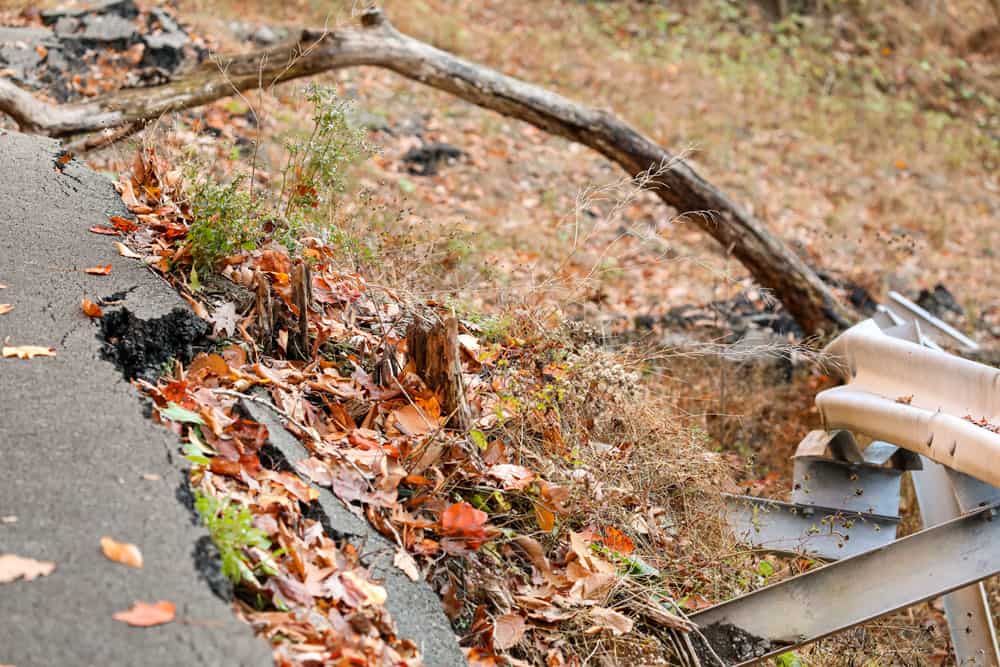 Where the sinkhole begins….