These Cream Cheese Brownies are the best I’ve tried and the only recipe I use. These photos were updated as of October 2015, and in the intervening years the recipe has been used for cakewalks, birthdays and just to make us happy. Sammy especially adores them! Affiliate links have been used to link to items I am discussing. 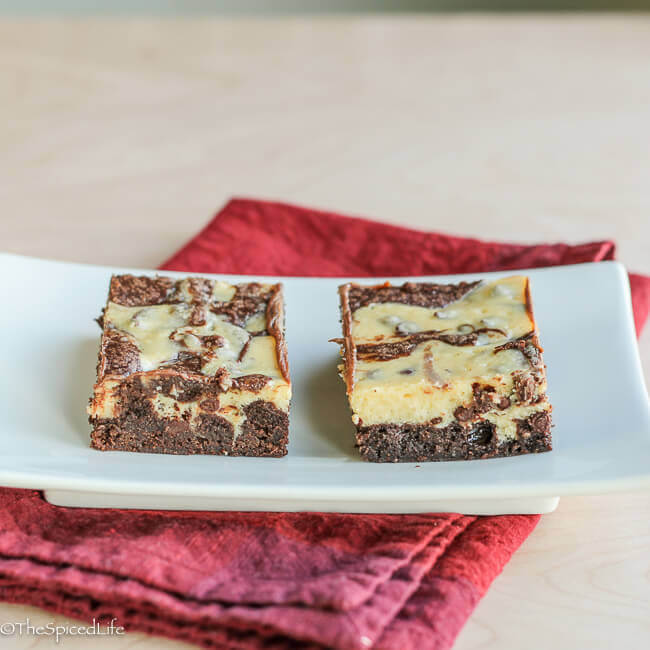 I am an opinionated person. Always have been, probably always will be. I just never feel blah about things (unless I feel strongly blah, I suppose, like when I don’t want to move much on a lazy Sunday afternoon). Every now and then this gets me into trouble with John as I will pronounce that I don’t like or enjoy something, only to do a one-eighty on it. For example, I once, to my embarrassment, proclaimed that a teenage vampire slayer was a dumb premise for a TV show and that I had no interest as a result in Buffy the Vampire Slayer. Then one day, when I was home and John was still at work for some reason or another, he came home to find me glued to the TV, watching the second of 2 episodes in a row. I think I even told him to be quiet and go away so I could finish the show. Now I own every season and could quote, word for word, a humiliating amount of dialogue from the show. John has never let me live this down (although he was happy that I would watch it since we watched it together and he loves it too).

Well anyway once upon a time I proclaimed that I did not like baking either. I hated having to measure everything so exactly, and I hated not being able to taste and fiddle with a recipe as I went. When I was growing up my mom always made bread and so bread has always been a little bit of the exception to this rule. I could fill another post about my feelings about motherhood and bread baking and how inextricably wound together homemade bread and my childhood are. But other than the occasional cookie craving that was pretty much it for me. Until I had kids. 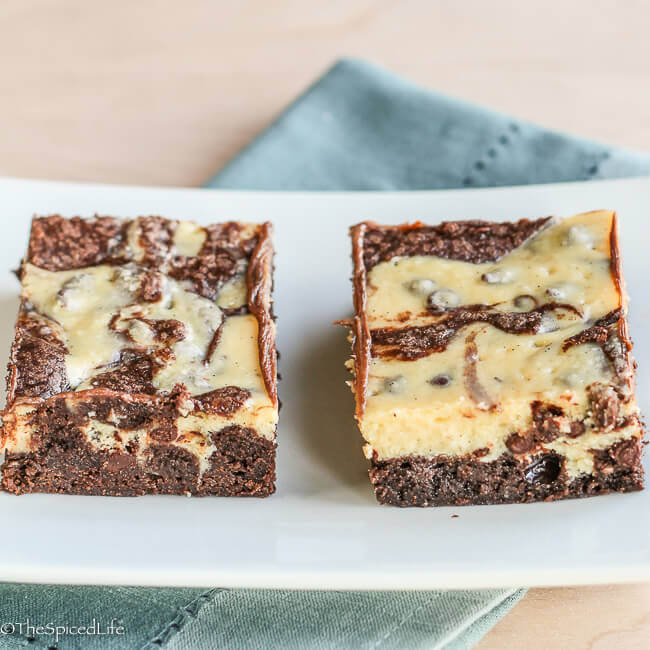 I am not sure why but something about having children really exposed the baker in denial in me. Maybe it was the fact that I was staying at home with my children, and while you cannot really make more than one dinner, you can always haul out the flour and butter and start putting around the kitchen. If there is too much it is easy to freeze or gift parts of it. But really I think it goes deeper than this. There is something so homey about baking, so maternal (or paternal) about being able to greet your kids at the door with a plate of cookies or muffins or scones. And unlike stovetop cooking, with its myriad risks (high heat, sharp knives, etc) baking is something you can enjoy with your children at a pretty young age. Granted my kids are not yet old enough to be greeted at the door with stuff (since they aren’t going anywhere without me yet), but Alex is definitely old enough to scoop and dump and knead and (perhaps most exciting to her) count eggs.

We, Alex and I, made these Cream Cheese Swirled Brownies adapted from Lisa Yockelson’s Baking by Flavor

. This book was at the absolute top of my wish list for Christmas this year. I adore her ChocolateChocolate

(huge with loads of photos and every recipe has been amazing) and was attracted to the idea of organizing a baking book by flavor. I could skip everything bananas (one of my only true “hates” in food) by just skipping that chapter. I could devour everything in the coffee and vanilla chapters and learn how to intensify those flavors. I was, and am, hooked. The book is very pretty, although not quite the stunner that ChocolateChocolate is—not as many photos. These cream cheese swirled brownies are the first dessert we have made from the book and it was a huge hit. Although Alex was quite disgruntled by having worked so hard for brownies—which then took 2 full hours to cool! Yegads! But we set a timer—she is learning about those also—and the minute it went off she was seating herself back at the table, demanding her brownies. 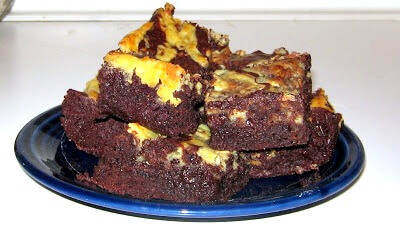 If you are curious about how much my photography skills have improved, well, this is the first plate of cream cheese swirled brownies I ever photographed. Yikes!

A note about vanilla sugar: Yockelson is really big on vanilla sugar, something I learned in ChocolateChocolate. Different people use different methods—to me the easiest is to keep a Tupperware type container full of “used up” vanilla beans (like the ones that come out of your vanilla extract, although dry them out a bit first of course, or the beans you have leftover after scraping out seeds) and to just always keep the container full of sugar. When I use some, I always immediately fill it back up from the sugar jar. [I admit, however, that as of 2015 my vanilla sugar keeping habit has dwindled away, and so instead every time the recipe calls for vanilla sugar, I added an extra teaspoon of ground vanilla beans.]  Yockelson is also big on superfine sugar, although she does not call for it in this recipe, which can get pricey in the store. I rarely bother worrying about that.

And for the collage fans:

« If you chip your pet, please register it!
A No Kill Shelter Found Room For Bony! »