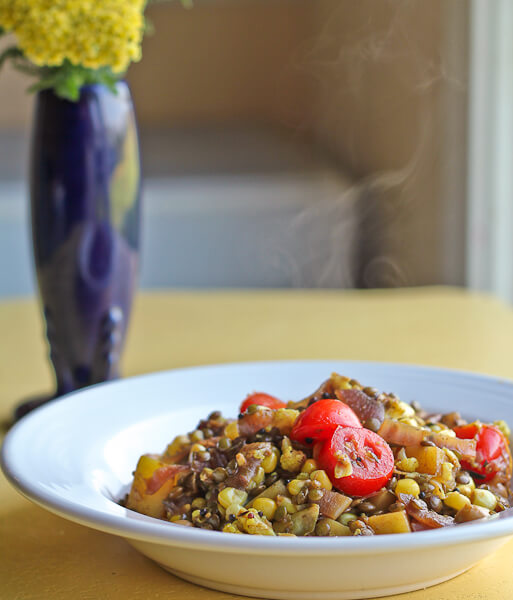 When I was a kid, maybe around 9 or 10, I had fish. I don’t remember it being particularly exciting or complicated, but I spoke to my mom recently and it turns out her brother had fish growing up. So maybe she had absorbed a lot of his knowledge and knew where to start. Actually, now that I think about it, an even better explanation is that she did not have the internet and therefore felt no urge to start googling aquariums, resulting in getting blasted with an overabundance of information.

Which might be what happened to me the other day.

We promised Alex an aquarium for her 8th birthday. If I am 100% honest (and I hope John isn’t reading this) I might have encouraged the idea because I loved having fish. Yesterday (after throwing my hands up in the air from too much internet advice), we finally made a trip to the pet store to get the aquarium. It is requiring a stand, so John is putting that together today. I asked my mom, and apparently my fish adventure started with winning a goldfish at a local festival, so my fish experience was a gradual one, rather than investing in the whole tropical she-bang right from the get-go. But I refuse to stick a goldfish in a bowl, so 20 gallon aquarium it is. Stay tuned for pictures and reports on this experiment as it progresses.

What does this have to do with Indian Inspired Hash of Midwestern Garden Veggies? Nothing, other than both had to wait for getting home from the beach. The aquarium for obvious reasons, and the hash because my family is not the most adventuresome when it comes to Indian flavors. So I always come home from the beach craving Indian spices. And, for that matter, after my brother bringing his grill this year to the beach, we also came home craving vegetarian meals. 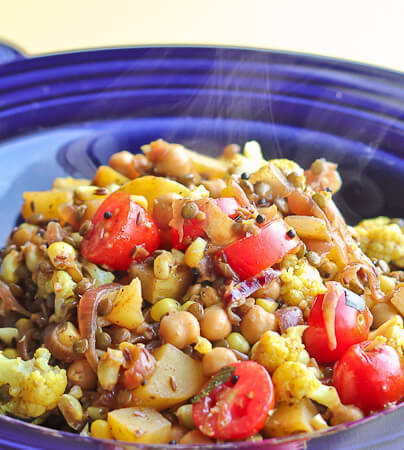 A little later in the summer this dish might have included zucchini, which I did not see at my local farmer’s market last weekend (I think it was there this weekend though). It was the corn and potatoes I was especially excited about. Fresh, locally grown sweet corn and potatoes are 2 of the best things about summer. I would eat them all season long at every meal if they were better for me. Speaking of health, I boosted the healthiness of this meal by adding a lot of lentils, some chickpeas, cauliflower and fresh (also local) tomatoes. If cilantro had not required a second, separate grocery store trip, I would have added it to the meal as well. 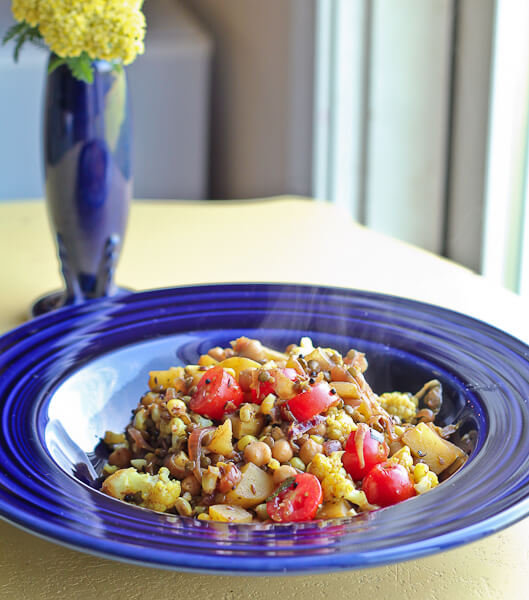 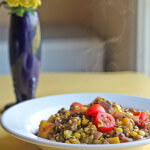