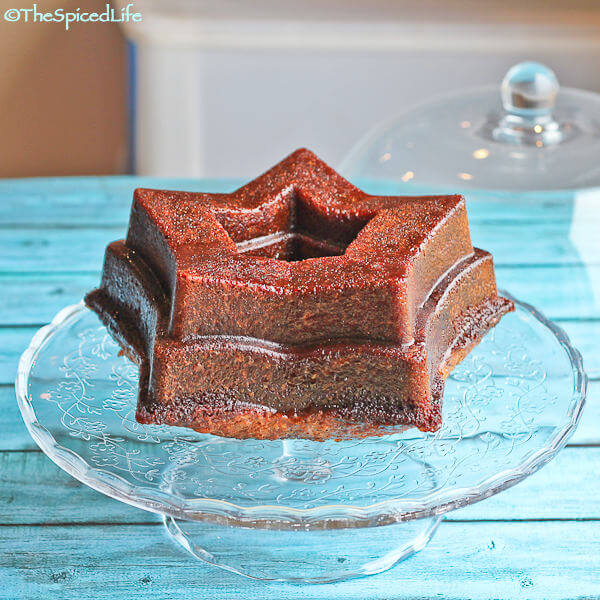 I had mixed feelings about whether I should participate in #ElleAPalooza. I did not know Elle, who it turns out was actually named LeeAnn, but I most definitely knew her blog, Elle’s New England Kitchen. And like bloggers everywhere I was shocked to hear she had suddenly and unexpectedly died. In the end, despite not knowing her, I decided to participate for multiple reasons. For one, I did know her blog and had browsed it on multiple occasions. For another, it does not take knowing someone to be shocked and grieved to hear of a 45 year old wife and mother of 4 suddenly passing. And to understand the need to celebrate her life and her blog in a tribute that makes clear to her family how treasured she was in the blogosphere. So for all these reasons I decided to participate–and as I read through her blog, looking for a recipe, I was struck by the vibrancy of her voice and saddened to think that it had been silenced.

In the end I settled on her recipe for Agave Lemon Cake Bread (I am sorry to report that Elle’s site is no longer active, so I no longer have a link for this recipe!). I was curious about baking with a liquid sweetener, and agave syrup is something I have around all the time. Elle baked it as 2 loaf cakes, but I decided to take my new Nordic Ware Star Bundt Pan

for a test drive and used it instead. I followed the recipe as written, whereas Elle substituted coconut milk for some of the eggs, a change that in retrospect I wish I had made. My children both loved this cake, but I am rather mortified to report it was too eggy for John and myself. I should have followed Elle’s lead but I was afraid that Sammy would be able to detect the coconut milk. Lesson learned.  I am assuming that this accounts for how much darker my cake got. I also changed the recipe by adding a lemon glaze. For a comparable glaze, check out my recipe for Glazed Citrus Pistachio Bundt Cake.

Toasting someone’s life with a slice of cake might seem a little odd–but not to a food blogger! Here’s to you Elle. Your voice will be greatly missed. 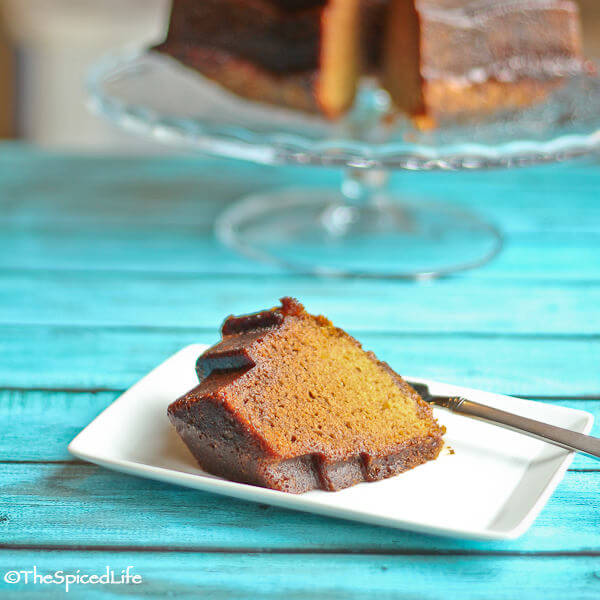 If you would like to check out any of the other #ElleAPalooza tributes, here are some links:

For information about ways you can help Elle’s family (funds to donate to, etc) please check out the Friends of Elle Facebook page.

Amazon affiliate links were used in this post, but only to link to items I would discussing and linking to anyway.