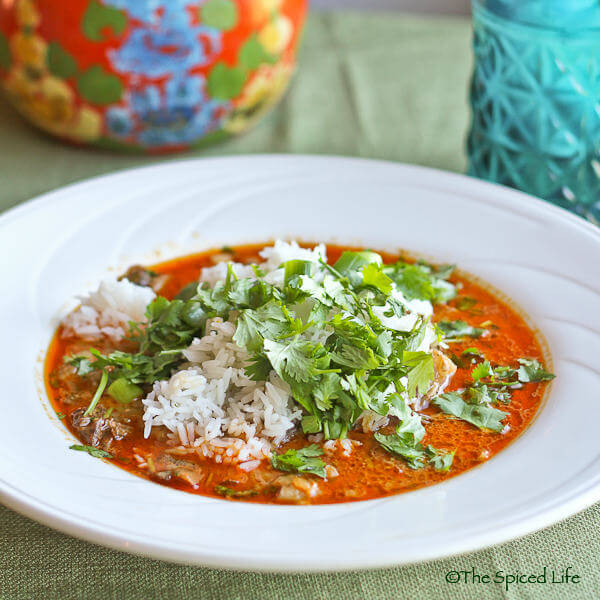 It is funny, the way you can raise 2 kids close to the same (although of course not identically) and have them turn out so differently. I may have mentioned Sammy is my sensitive one where Alex is more prosaic. Well we have finally had a fish death. The fish, as you may remember, belong to Alex. Noir, the black Molly, is dead, and Spotty, the spotted Molly, is missing. (Ugh, I keep wondering if the other fish ate him! But he was big! But he is nowhere to be found which is just so disturbing on so many different levels…) Anyway, Alex was sad, but very calm and accepting about it. We did not have any kind of ceremony and we just flushed Noir down the toilet. Fast forward to the next day when Sammy unfortunately revealed that the black Molly was her favorite fish in Alex’s tank.

Picture me wincing. Picture Sammy sobbing. Alas. The funny thing is, I was much more like Alex as a child but now I relate more to Sammy. I also agreed with Sammy that the Mollies were my favorites–but since both Mollies died I am of course left wondering if something about the other fish or this tank was not suitable for the Mollies. Sigh. And of course Spotty is still missing. It sounds like something from a bad Encyclopedia Brown novel! 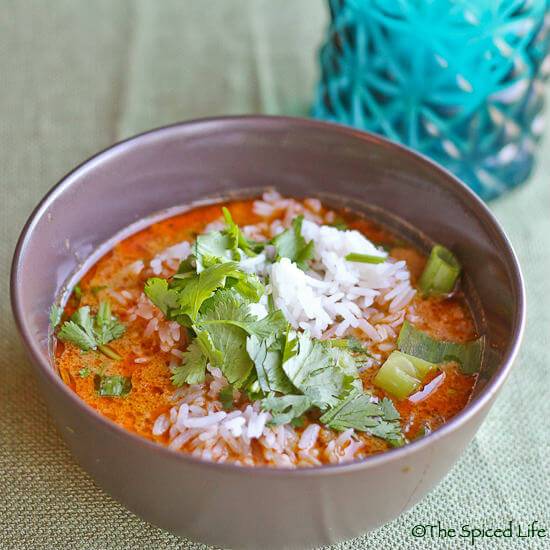 Another thing Sammy and Alex react pretty differently to is coconut milk. I have no idea why–Sammy ate plenty of curries when she was really little. But then one day, a year or so ago, she suddenly could detect coconut in anything and hated it. And all of its forms too–flaked coconut, shredded coconut, extra virgin coconut oil and coconut milk. All of them. Which is a problem in this family. My compromise is I don’t make her eat it multiple nights in a row, but as you can imagine I am not going to stop making coconut milk curries.

. I was surprised to see it, as up until now I have only come across laksas in Malaysian and Indonesian cookbooks, and the Malaysian and Indonesian versions inevitably have a few ingredients I have trouble getting, like candlenuts. So even though I have drooled over many laksa recipes I have never made one.  When I saw David Thompson’s I was excited because I can get all of those ingredients. I bookmarked it for the future, but I also took note of his comment in the headnotes that although he does not approve of it, many cooks in Bangkok will cheat by using a red curry paste plus curry powder. A-ha! Some homemade red curry paste from the freezer, some homemade garam masala from the spice drawer, some leaves from my Makrut lime tree, and I had something interesting going on. David Thompson might not approve, but I won’t call it laksa (which I think usually has seafood anyway) and instead I will just tell you it was seriously tasty! Alex especially went crazy for it! 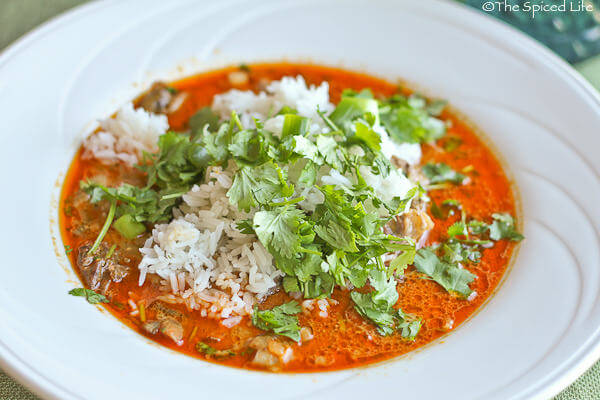 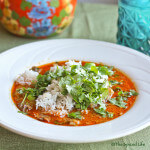