Savory cheddar cheese coin crackers and gold sprinkled slice and bake cookies make admirable stand-ins for pirate treasure in a child’s imagination. This post has been sponsored by BlogHer and Disney’s The Pirate Fairy Campaign, an easy choice for us since my daughter loves pirates and Disney fairies! 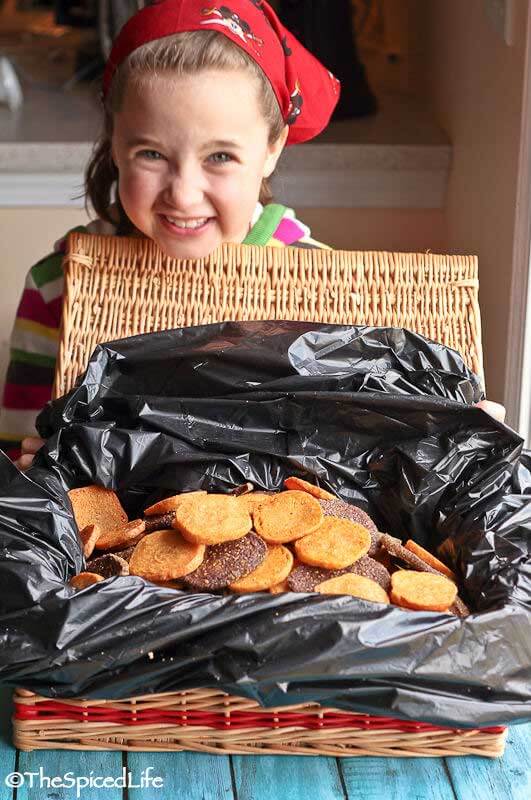 When I was picked by BlogHer to participate in Disney’s The Pirate Fairy campaign I was, at first, just kind of overwhelmed. On the one hand, I am totally comfortable with being paid to use this space to spread the word about and generate excitement for the release of Disney’s newest Tinker Bell movie, The Pirate Fairy. My kids adore the Disney Fairies, especially Sammy, who has also been going through a pirate stage ever since experiencing Pirate Night on the Disney cruise we took in January. On the other hand this is my first time doing anything like this! Yikes! 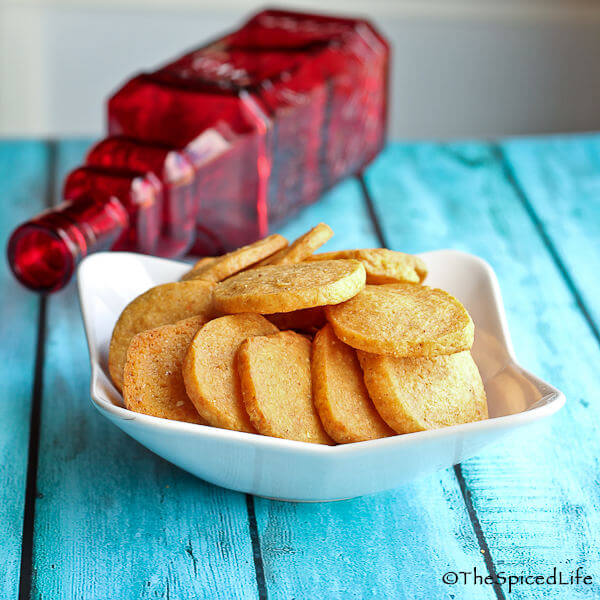 The Power of a Child’s Imagination

I should have known better than to panic. I asked Sammy if she wanted to do this with me–and heck she took over. As soon as she heard my idea of turning cheddar cheese crackers into Pirate’s Gold “coins,” she was off. But oh no we were not just making savory coins. She was determined to do sweet as well, and chocolate no less. While I appreciate the power of a child’s imagination as much as the next person, for a moment or two I was stumped. She suggested coarse gold sprinkling sugar, at which point  I remembered the edible gold paint spray* I owned, as well as the edible gold leaf* and gold sanding sugar, in addition to the suggested gold coarse sprinkling sugar… and figured heck if a child can see coins in a chocolate cookie, then why can’t I with a little help? Plus, how much fun did we have with all that gold? 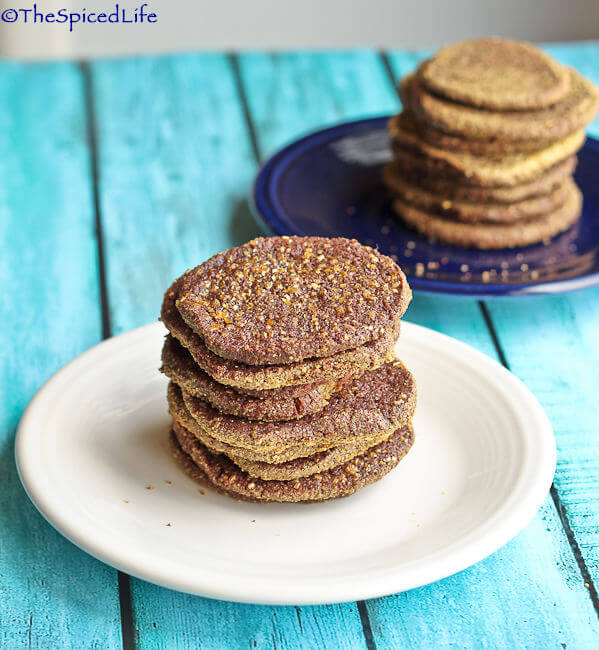 Sammy helped me with every stage of this project. We used a food processor for both doughs–for the chocolate wafers, just use a basic chocolate dough and then decorate the heck out of them. I definitely recommend cutting them thinner than I did too–mine got a little too big. The cheddar cheese cracker recipe is below. Sammy measured everything–even the vanilla, which always requires a big moment of patience and faith on my part! She also helped roll the dough into logs, as you can see below, but she agreed to let me help her make it a more even log (unlike her older sister who is now in that phase of insisting on doing it all herself). 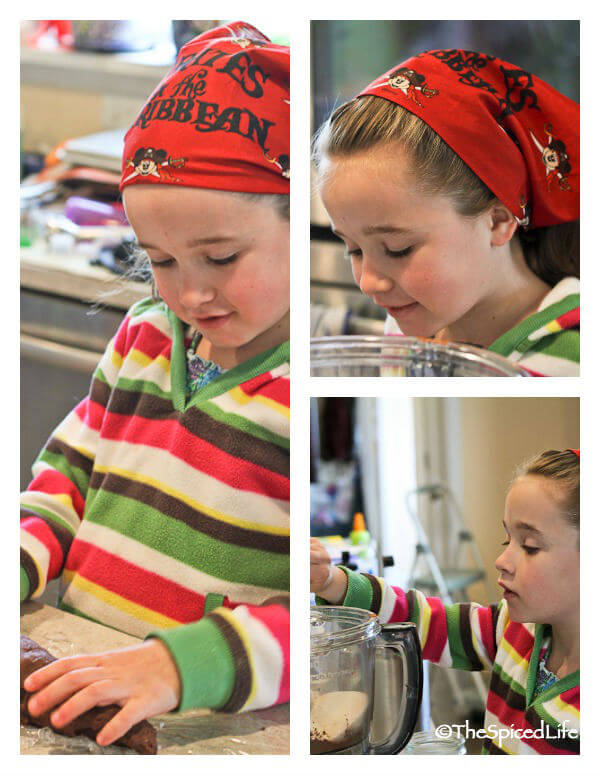 If Sammy got into the baking, she got into the photography “session” even more. First we used their picnic basket case as a pirate treasure chest, lined it with a black garbage bag, and piled it high with mixed cookies and crackers. She had fun posing appropriately, but refused to do a proper “Arrrgh!” face as that was way too embarrassing! Then, we piled our “coins” onto measuring plates, and she pretended to be a pirate who was trying to snatch the coins before they were finished being divided: 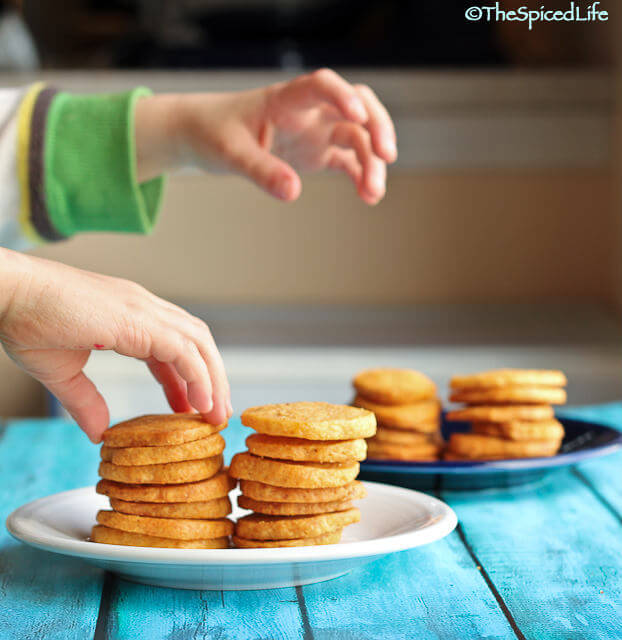 If only I owned a proper scale! That would have been even better, but the beauty of being a kid is that it never occurred to her. She was having too much fun. Only we adults are such perfectionists when it comes to our imaginative play–our kids just run with it! These cheddar cheese coins are very cheesy–if you like a cracker like a Better Cheddar you will really enjoy them. As it turns out I am the only person in my family who likes those! So John’s office will benefit from some of them, but I would make them again in a heartbeat if I needed finger foods for a party. And they were super simple too! 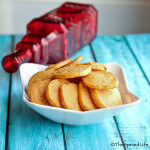 *If you cannot find edible gold leaf glitter or paint spray where you are, I get mine at Sugarcraft (update 9/2016: Sugarcraft went out of business this past summer).

Disclosure: This post is #sponsored, which means I was paid a stipend by Blog Her to write this post as part of their Disney’s The Pirate Fairy campaign. All opinions are my own.