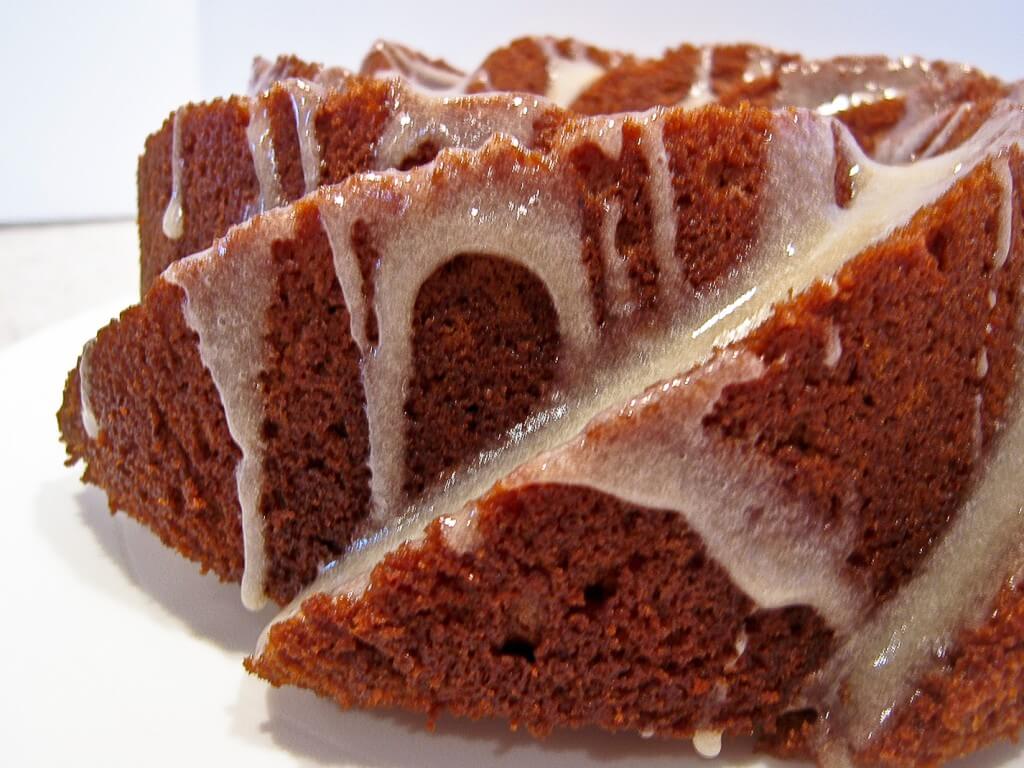 Canned soup gets a bad rap.  Some if it fair–sodium, lack of freshness–but some of it is unfair as well.  It is cheap, filling, it frequently covers more than one food group, and it can be a handy ingredient in a certain type of cooking.  I would never advocate making everything with canned soup, but as a convenience ingredient in occasional dishes, usually casseroles, it cannot be beat.  Its use as a convenience ingredient also originated in a time when “better” ingredients (real cream, sour cream, butter) might have been too rare or expensive, for example during World War II.  So while I certainly do not search out recipes with canned soup, I do not refuse them on that basis alone. 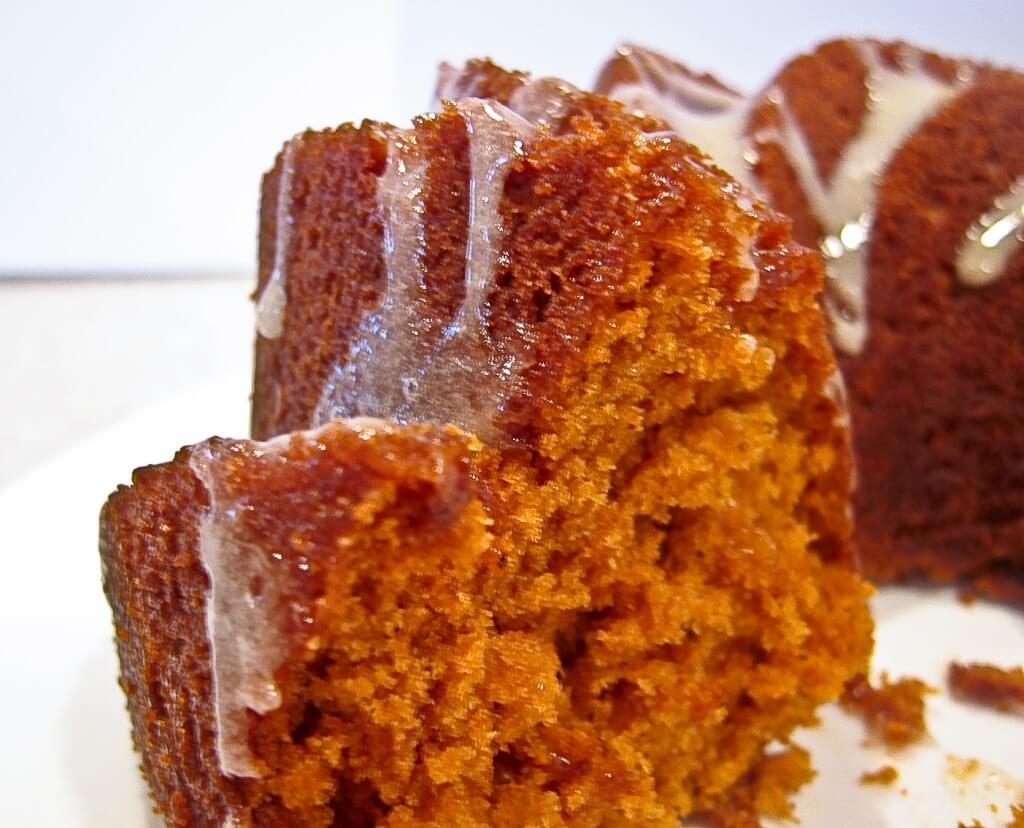 An example of canned soup being used creatively and unexpectedly is in this cake.  I saw someone make a canned tomato soup cake on tv a while back (I no longer remember where), but it took me so long to find condensed canned tomato soup that by the time I did I had lost the recipe.  Happily canned soup lasts forever–one of its many conveniences–so when I got Warren Brown’s United Cakes of America and saw that there was a recipe for canned tomato soup cake, I immediately hauled out my cans of soup.

I am so glad I did.  As I stated before, cooking and baking from scratch will always be my preference, but this was extremely tasty.  I made it for guests on a casual playdate Saturday night, and everyone loved it.  To the extent that the other mom wrote the recipe down, deciding not to wait for this post!  It was moist, similar to a pumpkin cake, but lighter and the clove flavor was stronger.   The sour cream glaze complemented it perfectly, but by the next day it separated when it dried so I am not yet prepared to share a glaze recipe other than to advise to try any glaze you would like on a pumpkin cake. 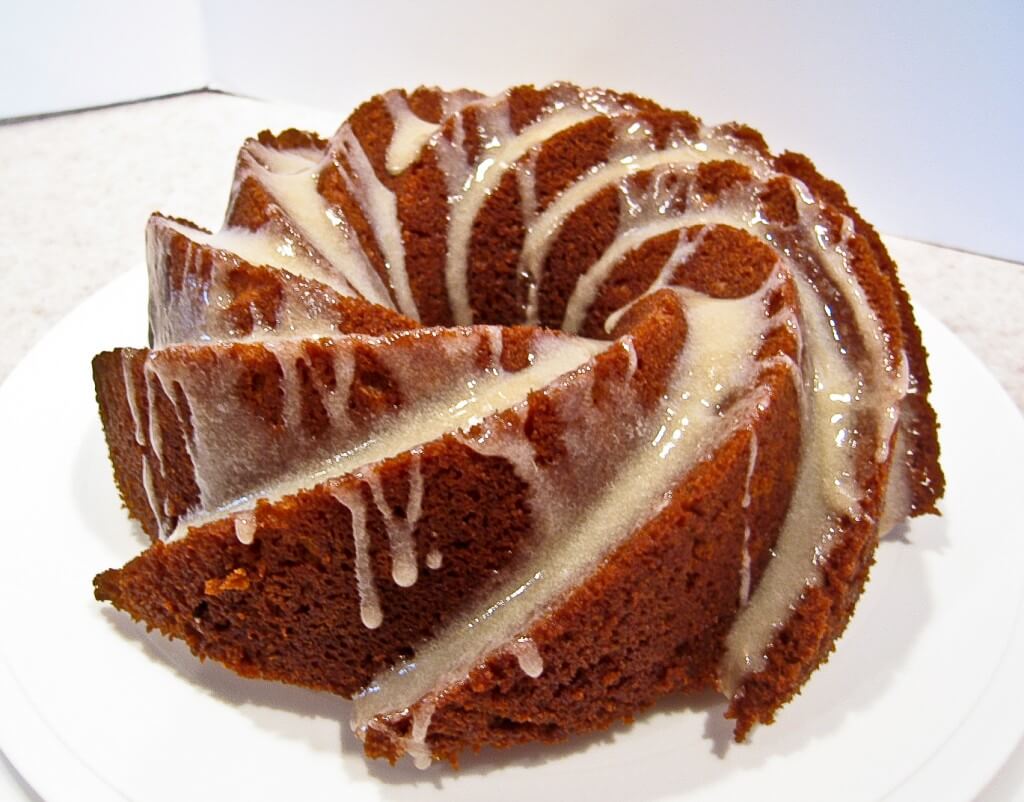 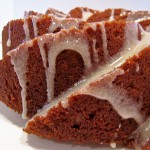 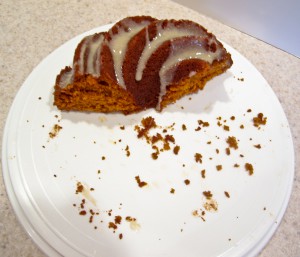 We had over 1 adult and 2 kids–between that family and ours, this is what was left when she left.