2015 was an amazing year for culinary discovery. I don’t think I have ever had so many “things” to share with you before! Happy 2016!!! [Affiliate links have been used to link to items discussed in this post.] 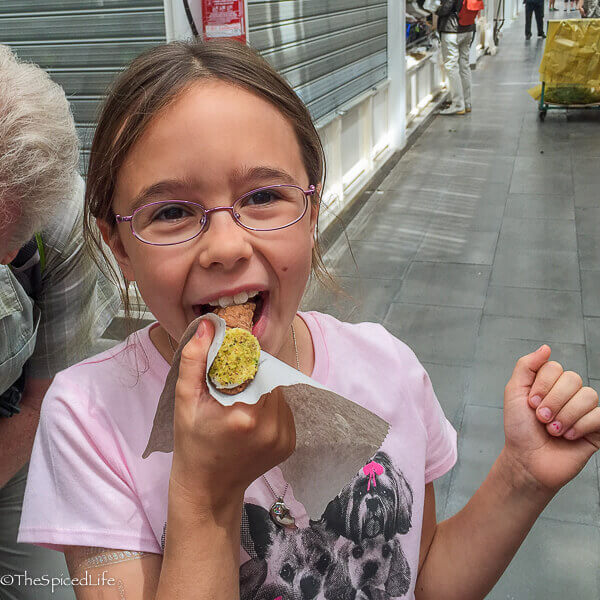 How could it not? 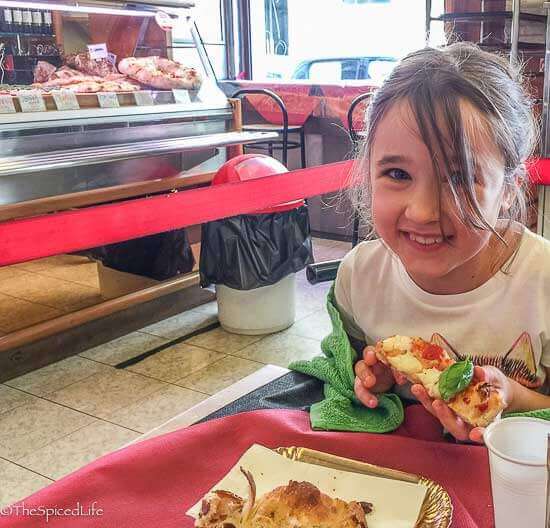 So without further ado, let’s start with everything exciting about food for me in 2015 here in Ohio: 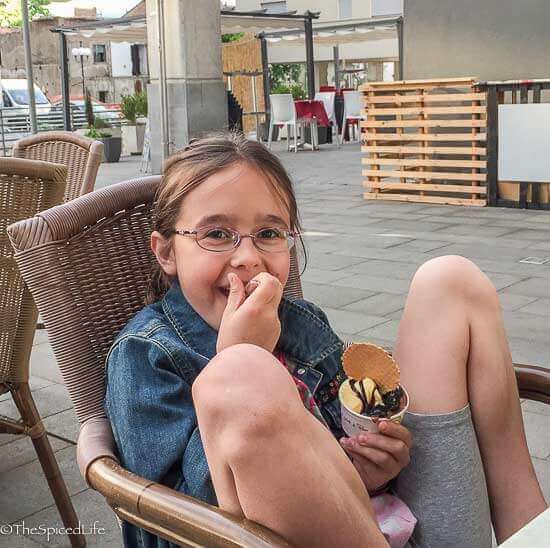 And now, for my best foodie recommendations, experiences, anything that blew my mind as a cook, baker or eater, in Italy in 2015. And if you missed it, we were in Italy for 6 weeks last summer and here is a link to those posts–someday I hope to finish them!!

It comes down to this. So many people said oh you love to cook, you must want to go to Italy! And in my Asian/Indian/Latin American food loving foolishness I said eh, I would rather go to Vietnam. Or Brazil. Or India. And I still would love to go to those places. But those people were not wrong. Italy was a revelation and easily the most important culinary experience that happened to me in 2015. 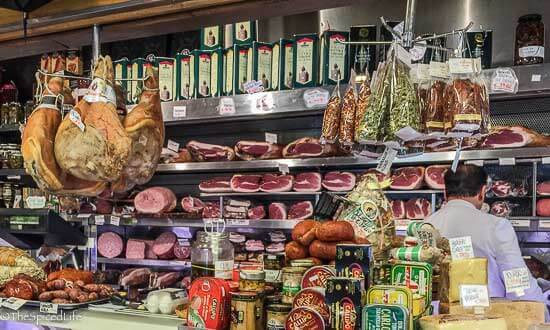