I have had an epiphany. An epiphany for me, mind you, not the world at large, because I am betting every single parent of a school-aged child already knows it. Kindergarten success has nothing to do with your kid and everything to do with how organized you, the parent, are.

My children are doomed. 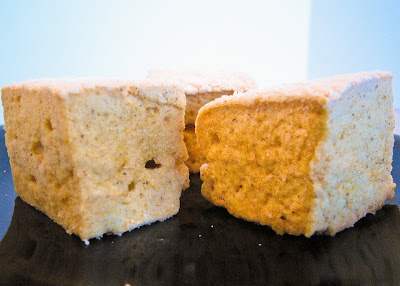 Case in point: we did not get home from Costco until 6:30 pm tonight (in my defense, it is 45-60 minutes away, traffic depending, and we picked up dinner), and Alex’s homework was still not done. Why? Because I had encouraged her to spread it throughout the week, leading to the fact that she still had homework to do on the day that we were gone, literally, from 8:40 am until 6:30 pm. Yay, Mommy!

But I really needed to get to Costco.

Anyway, I knew 5 days a week kindergarten was going to be an adjustment, especially living in a somewhat out of the way rural town like I do (because errands take a long time), and yes it really has been. Poor Sammy has been rather neglected as our lives have slowly been surely been taken over by Alex’s life at the elementary school. I seem to be perennially behind in everything, including planning Sammy’s birthday party and blogging. So please bear with me as my posts are a little more infrequent; I remain as dedicated as ever to this little enterprise. 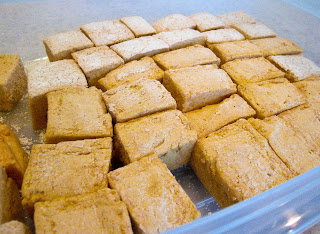 These marshmallows, adapted from a recipe in Eileen Talanian’s Marshmallows: Homemade Gourmet Treats

, are just about the easiest I have ever made. They come out of the pan and slice up like a dream. They taste like pumpkin pie in a marshmallow, and they make an amazing autumnal s’more with nothing else but cinnamon graham crackers–no chocolate needed. The amount of spices you should use is pretty individual; I will provide a range. 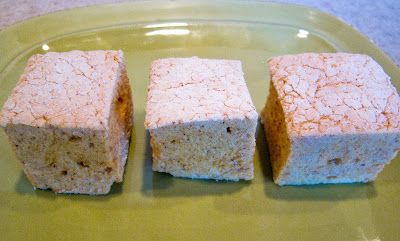 This picture was taken about a week after I made the marshmallows, which is why the tops are a little dried out and cracked. But they still tasted plenty yummy.

One note about the gelatin: when I was typing this recipe out, I realized that I made it (twice no less) with less gelatin than she calls for. The recipe still came out, both times. I made it with 3 tablespoons of gelatin and she calls for 4 tablespoons. Make of this what you will. 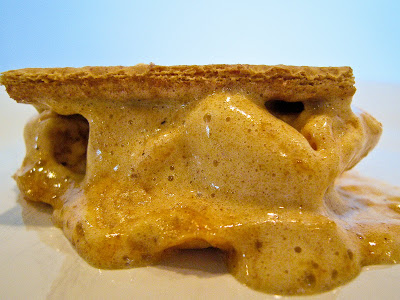 Affiliate links were used in this post to link to items I was discussing.