You are here: Home / beef / Spice Crusted Beef Tenderloin: How to Slide a Non-Conventional Holiday Meal past Your Conventional Family 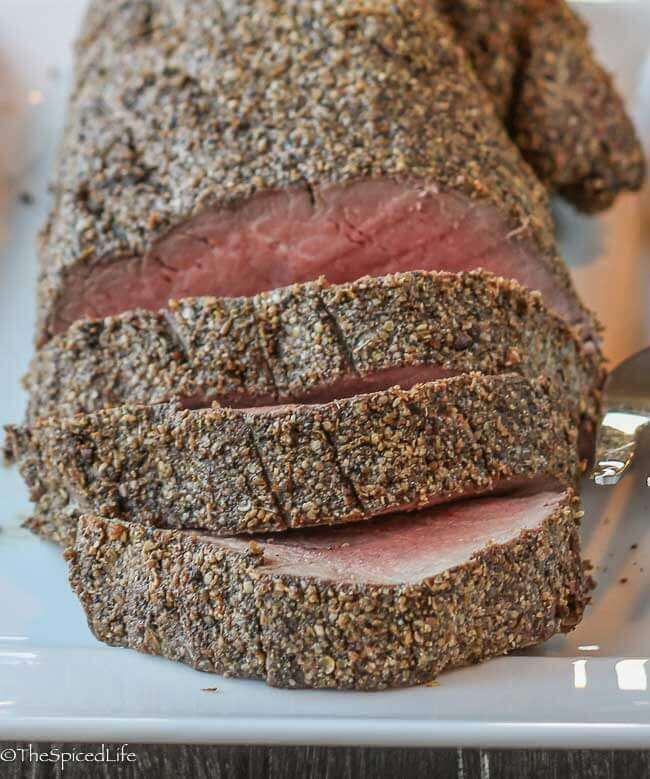 Despite the title above, I would just like to say that this would also make a rockin’ Valentine’s dinner. For what it’s worth. Or any meal where you can afford to be serving beef tenderloin as the centerpiece. 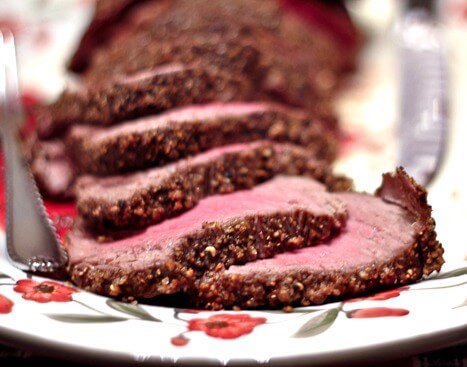 My evil plan began when my sister started begging me for mashed potatoes for Christmas dinner.  I don’t hate them–in fact I like them with, for example, a pork chop with a chutney, but plain they don’t do much for me.  And I already knew I was serving a beef tenderloin, which I like fairly unadorned, nixing the chutney or any other strong sauces.  So I started thinking about how I might get more excited about mashed potatoes.

The answer of course was to make them Indian flavored–except that it might have given my dad a heart attack if he could tell.  So I decided to make a tarka and serve it on the side–and just keep calling it a tarka (which meant nothing to anyone except my sister) and make it clear I would not be offended if people chose not to use it.  (If you are wondering a tarka is a flavoring or seasoning added at the end of an Indian dish, frequently comprised of spiced aromatics in oil or ghee.)  I would put peas in the tarka, with the goal of basically creating the flavor of the inside of a vegetarian samosa after it was mixed into the mashed potatoes.  YUM.  Now that I could get excited about. (Check out the bottom of the post for a link to Samosa Smashed Potatoes that I made in December 2016.) 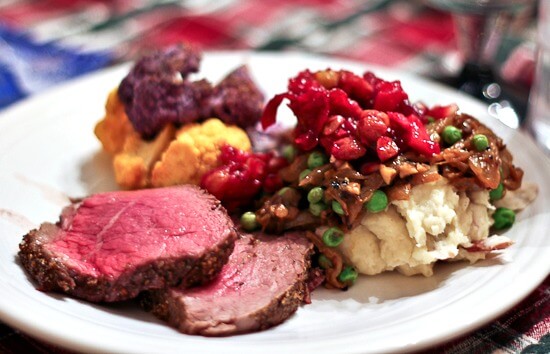 So next I started contemplating spice mixtures to put on the tenderloin.  I wanted something just exotic enough to both appease me and complement the tarka–but nothing with strong spices that my parents might regard as too foreign, especially for Christmas dinner (such as fenugreek, for example).  Enter Floyd Cardoz, whose praises I have already been singing. One Spice, Two Spice: American Food, Indian Flavors

had a rub for a strip steak that I figured would translate just fine.  I tweaked it here and there to calm its heat down, and threw the tenderloin in the oven to roast as normal.

This meal was fantastic.  Everyone loved it, including my dad–who did try the tarka, if you’re wondering.  The word Indian did not pass anyone’s lips until the end of the meal (at which point the look on my dad’s face was priceless–maybe he’ll start letting me cook Indian food for him).  I made a chutney similar to the one I made for Thanksgiving and my sister roasted cauliflower and broccoflower with cumin and coriander (which was also amazing).

This is hands down the best holiday meal I have ever prepared.  It walked the line perfectly between traditional and exotic, making every single person table at the table happy. 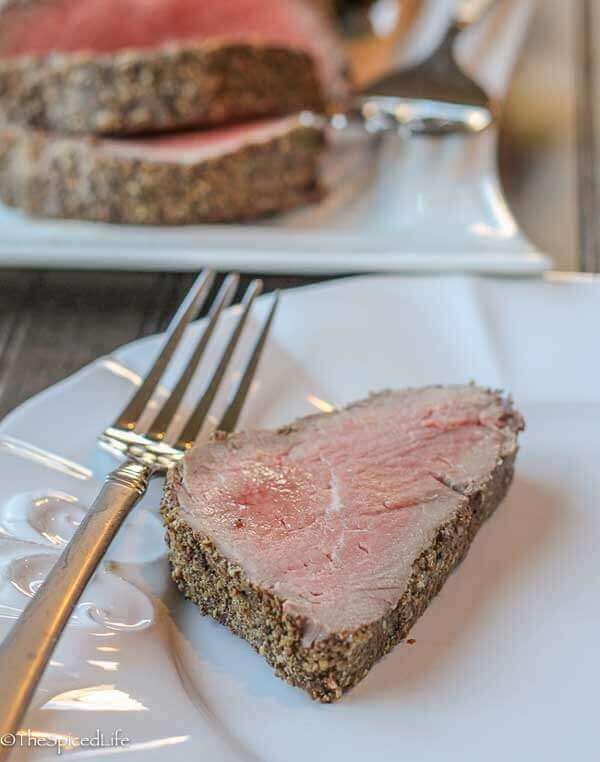 Now don’t be too grouchy with me, but I don’t have a tarka recipe for you.  The day was too hectic to keep track of what I was doing and certain kinds of Indian cooking have become second nature enough that I have no idea what all I threw in there.  I can promise there were onions, garlic, ghee, maybe ginger, ground cumin and ground coriander.  I honestly do not remember beyond that, but even that would make a tasty flavoring when combined with peas for mashed potatoes. 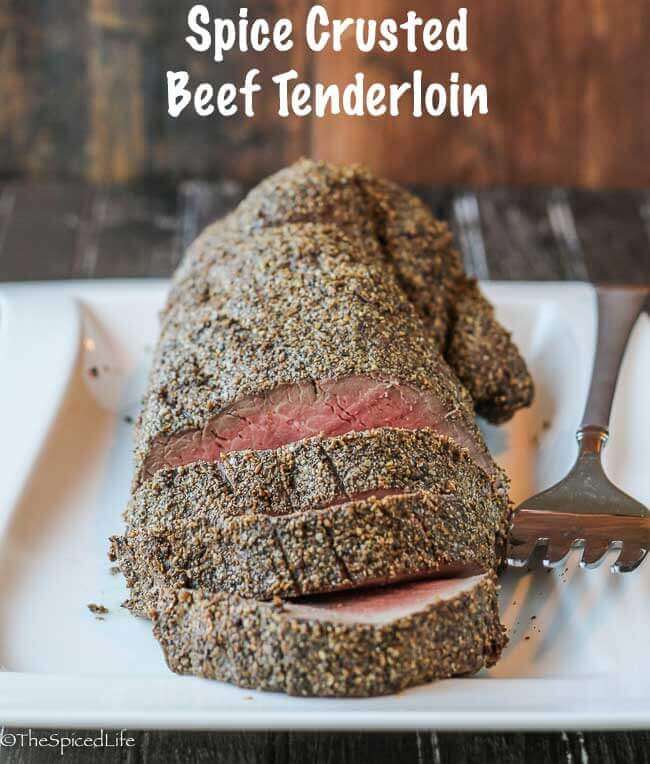 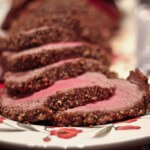 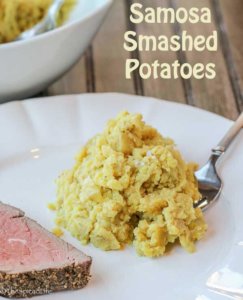 Click here to check out Samosa Smashed Potatoes, which combine the ideas I had for this sneaky holiday meal with guests who did not need to be protected from what they were eating–so I served the smashed potatoes with the flavoring mixed in!