You are here: Home / beans / Garlic, White Bean and Chorizo Stew With Spinach and Sherry Vinegar

Garlic, White Bean and Chorizo Stew With Spinach and Sherry Vinegar is the perfect example of just a few quality ingredients leading to a delicious meal. I made this dish a second time in November 2015 and updated the photos. 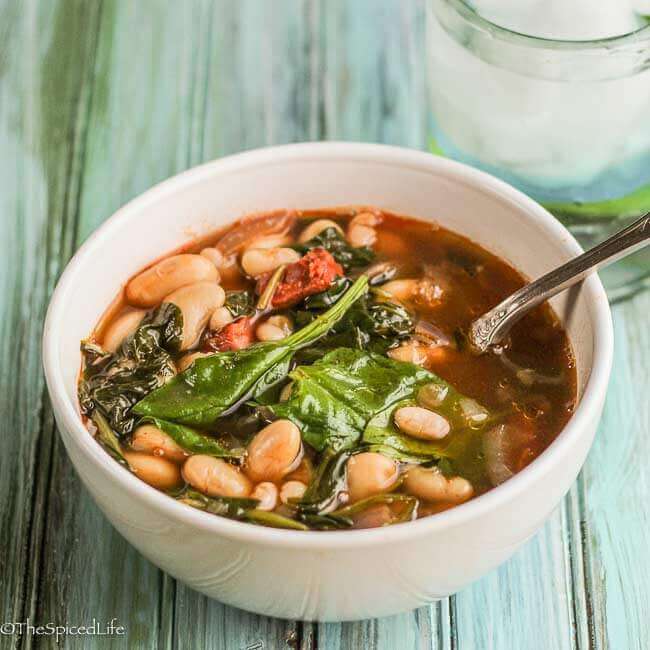 This recipe was definitely outside of my comfort zone. As some of you know, I have had bad luck with cooked greens in soups and stews, and, further, Spanish food is not something I have much experience in. However, I could tell from some quick research, that many Spanish dishes rely on just a few high quality ingredients in the right proportion–something I felt I could handle.

I was inspired because after getting that new fridge down into our basement, it was time to (cue the dread music) clean out and defrost the chest freezer. Where I found several packages (embarrassed face) of high quality chorizo imported from Spain. 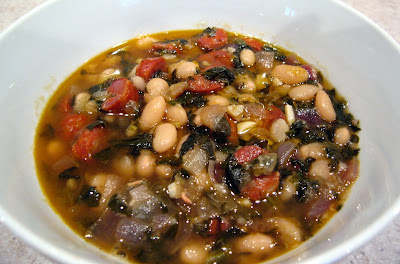 An original photo from January 2010.

So I decided to get over my hesitant inexperience and just go for it. I found some dried Great Northern (white) beans that needed to be used up and started cooking those with garlic and some good quality extra virgin olive oil. I have my sister to thank for that last ingredient–when she was off seeing U2 (cough, sputter, cough) in Spain without me, she also had the probably guilt induced thought to pick me up a can of good Spanish olive oil. (Kidding!–I am sure she would have brought it for me either way). So into the beans that went.

My sister and I have had many conversations about olive oil and how I just cannot taste extra virgin olive oil. Well no longer–I have no idea if it was the simple combination with garlic and a less strong tasting white bean or what but wow did just the beans alone smell fantastic. 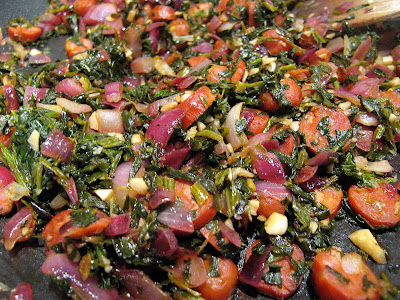 Then I sauteed up some chorizo, onions, spinach, adding heaps more garlic at the last minute and quickly deglazing with Spanish sherry vinegar. I got this last idea from my sister, who created the only cooked greens I have ever enjoyed by sauteing them with balsamic vinegar. So I thought maybe vinegar and spinach would be like peanut butter and chocolate and I, or she, was pretty much right here too. This meal turned out fantastically. And if you have crusty bread to serve it with, all the better. 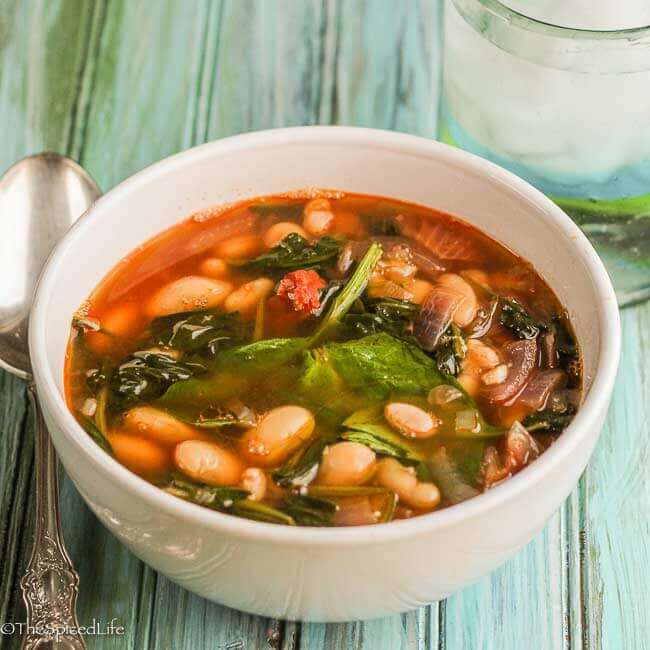 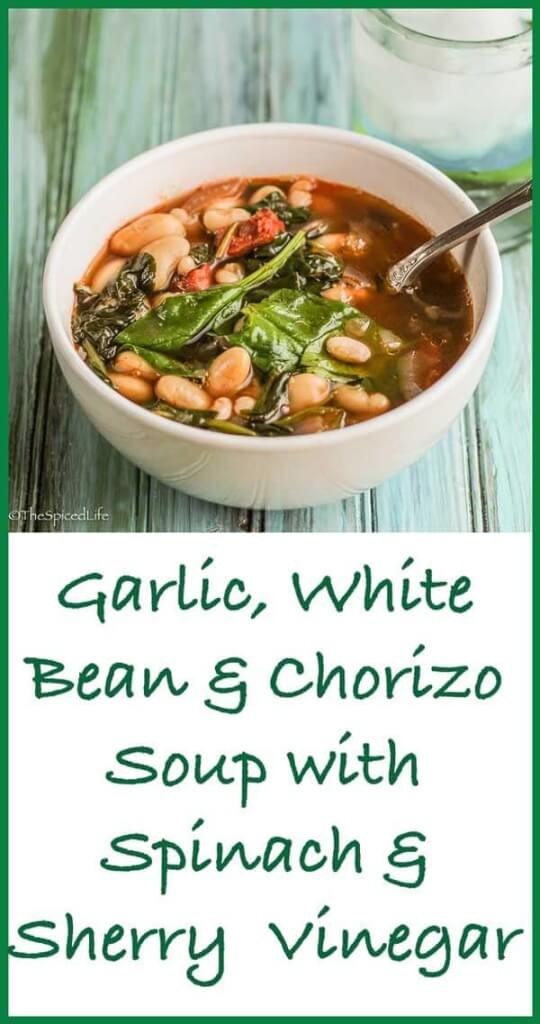